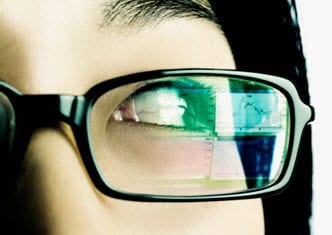 Blue Shield of California has had a tumultuous year when it comes to insurance rates. Earlier this year, the insurer sought steep rate hikes that drew the ire of the state’s Insurance Commissioner, Dave Jones, as well as criticisms from the public. After a lengthy battle in which the company refused to compromise on their proposed rate increases, Blue Shield finally submitted, abandoning their proposal altogether.

Two weeks ago, the company came under fire again after the Department of Insurance revealed documents detailing how the insurer payed it’s top 10 executives more than $14 million last year.

Wracked by constant controversy, Blue Shield participated in an Open Forum in which CEO Bruce Bodaken announced that he will be limiting the company’s profits to a meager 2%. The announcement has already generated a significant amount of speculation as to its purpose. Some believe that it is an effort to somehow sway legislators from supporting a bill that would expand the Insurance Commissioners power.

California legislators have been considering a bill that would require the state’s health insurance providers to seek permission from the elected Insurance Commissioner before raising their rates. Home and auto insurers are not privy to the same requirement. The bill has gained tremendous bipartisan support, but has yet to makes its way to the Senate for a final vote.

Several of the state’s health insurance companies have opposed the bill, saying that it will severely inhibit their ability to function in the market.