State insurance commissioners across the country are taking on the rapidly growing pricing problem.

State insurance commissioners throughout the U.S. have taken on the growing issue of long term care insurance rate growth. The industry has seen skyrocketing prices as a result of a slew of challenges in this area of coverage.

The problems in the LTC insurance industry have been growing over several decades.

Long term care insurance rate reform has been necessary for a long time. Over the last decades, insurance companies have been finding that their models have not aligned with the costs in reality. As a result, the payouts they’ve been facing have been significantly higher than what premiums paid in are covering.

Furthermore, as the situation worsens, a rising number of insurers are choosing not to sell the products anymore at all. The industry is finding that long term care insurance is often no longer worth its while. As the number of participants in the industry falls, this only drives costs and premiums up further.

NAIC met in Orlando to discuss the long term care insurance rate issue in the hopes of overcoming it.

In Orlando, the National Association of Insurance Commissioners (N.A.I.C.) voted to create a task force in order to determine how to improve long term care insurance market stability. This is the largest – and most controversial – move N.A.I.C. has made to stabilize the market. The task force’s primary goal is to harmonize rate review processes across state lines.

The description of the group’s mission includes that it must focus on “developing a consistent national approach for reviewing long-term care insurance rates that result in actuarially appropriate increases being granted by the states in a timely manner, and eliminates cross-state rate subsidization,” reported InsuranceNewsNet.

N.A.I.C. made this decision three quarters of a year after regulators put forward a request to examine the issue of the rapid long term care insurance rate increases. This occurred at the association’s Summer Meeting, which took place in Boston. There, members, consumer groups and industry representatives 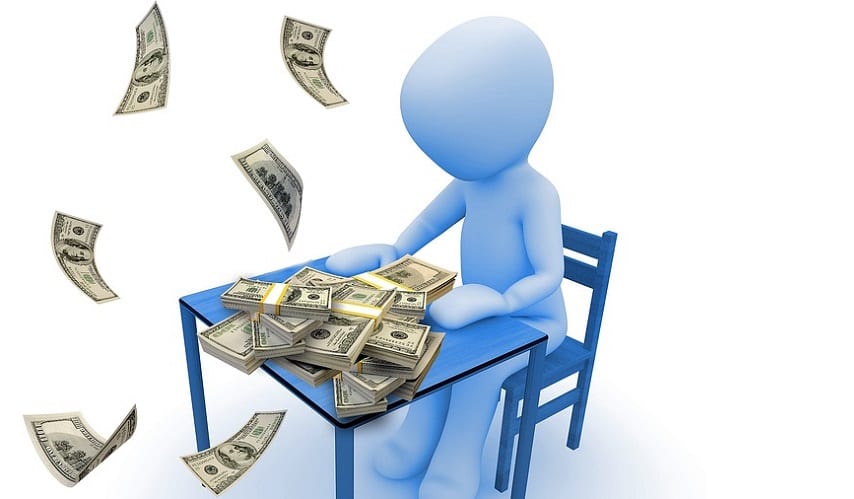 heavily criticized the concept. Many remain critical of the move. The first Long Term Care Insurance (EX) Task Force Meeting is tentatively slated for the N.A.I.C. Insurance Summit in Kansas City at the start of June.