The insurance industry in Japan is getting ready to create guidelines that would stop genetic discrimination by insurers in the country. They are seeking to ban health and life insurance companies from the collection or use of genetic information for purposes related to coverage eligibility or premiums calculations.

Associations across the industry say they haven’t started using genetic info but the goal is to stop it.

According to the Life Insurance Association of Japan, its members don’t use genetic information for those purposes. That said, the guidelines being created are meant to prevent genetic discrimination from getting started in the first place. The development of the guidelines are greatly a response to people with genetic diseases and to private advocacy and support groups that have expressed concerns about the potential for discrimination if laws are not put into place to stop them.

They are concerned that if insurance companies obtain a customer’s genetic information, even if it is collected for other purposes, that it could someday be used against the customer’s eligibility or affordable premiums.

The association said it would keep up the practices within its own guidelines, without genetic discrimination.

According to sources quoted by the Japan Times, the industry group intends to state in its guidelines that its member firms will keep up their own practices as they currently are.

That said, the source also said that it will strongly encourage insurance companies not to use any genetic data that they collect, for the purpose of determining eligibility or premiums. Even if individuals who have voluntarily undergone those tests and have willingly offered their data, that information should not affect their ability to purchase policies nor should it affect how much they pay for those policies.

A government survey conducted in 2017 looked into the use of DNA data. The research involved the data from about 11,000 people. Among them, around 300 people said they had experienced genetic 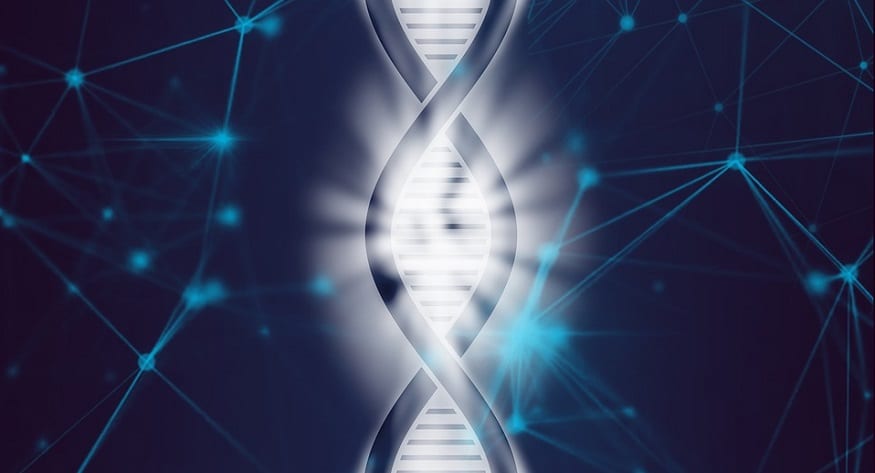 discrimination in the way they had been treated by insurance companies. As DNA testing becomes more commonplace, it is expected to become a growing issue without guidelines in place to stop it.