Another major player in this sector of the insurance industry has announced its market withdrawal.

Amid a slew of existing struggles in the long term care insurance industry, Genworth has now announced that it has stopped selling individual stand-alone policies. Genworth had once been the largest seller of L.T.C. coverage in the United States.

Genworth’s cessation of long term care insurance sales is immediate as a part of a broader move.

This is becoming an increasing trend in the long term care insurance industry. Genworth is no longer selling individual stand alone coverage and has also stopped immediate annuities through both brokers and agents.

Insurance companies are commonly reducing their presence in the long term care insurance market, or are stepping out of it altogether. This sector of the industry is in deep struggle to keep up with a changing ecosystem and a much different future than it had predicted in its models even a couple of decades ago.

Genworth has said that its decision is being labeled as a temporary one. At the moment, it plans to sell only through direct-to-consumer platforms, or through affinity groups and employers. Currently, that represents an exceptionally limited market.

It is unclear as to whether or not Genworth will return to the long term care insurance industry or when.

Independent brokers and agents have expressed deep concern that this could cause a domino effect across the industry. As carriers take greater steps to reduce distribution costs, particularly in struggling areas such as L.T.C. insurance, they are worried that more insurance companies will seek to cut out brokers and agents in an effort to reduce their distribution expenses.

The current decision will not impact the 1.2 million existing Genworth long term care insurance policyholders. The decision will impact only those who have not yet purchased coverage, said a Forbes report.

That said, for the long term care insurance industry as a whole, this is just one more blow at a time of considerable struggle. Traditional policy sales have been in a 90 percent nosedive over the last ten years. 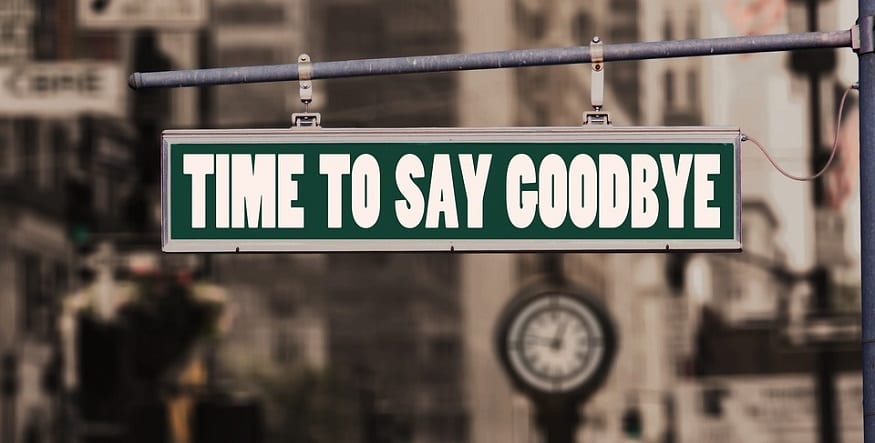 Moreover, there are fewer than a dozen insurers still offering the product in the first place. As a result, as each new carrier decides to depart the industry, it has a substantial impact on the market as a whole.