Approximately 70 percent of Americans will require LTC of some form in their lifetimes.

Purchasing long-term care insurance is a daunting task for many Americans, who are finding policies increasingly difficult to afford, while they watch the benefits shrinking despite the rising cost.

Many Americans find themselves frustrated and overwhelmed when trying to find affordable policies.

This particular issue isn’t quite new to the long-term care insurance industry. Prices have been rising for several years while insurers cut back on what the provide in their policies. The reason is primarily that the modeling applied to the market years ago was inaccurate, and insurers are now finding themselves paying through the nose to cover the LTC needs of their policyholders. 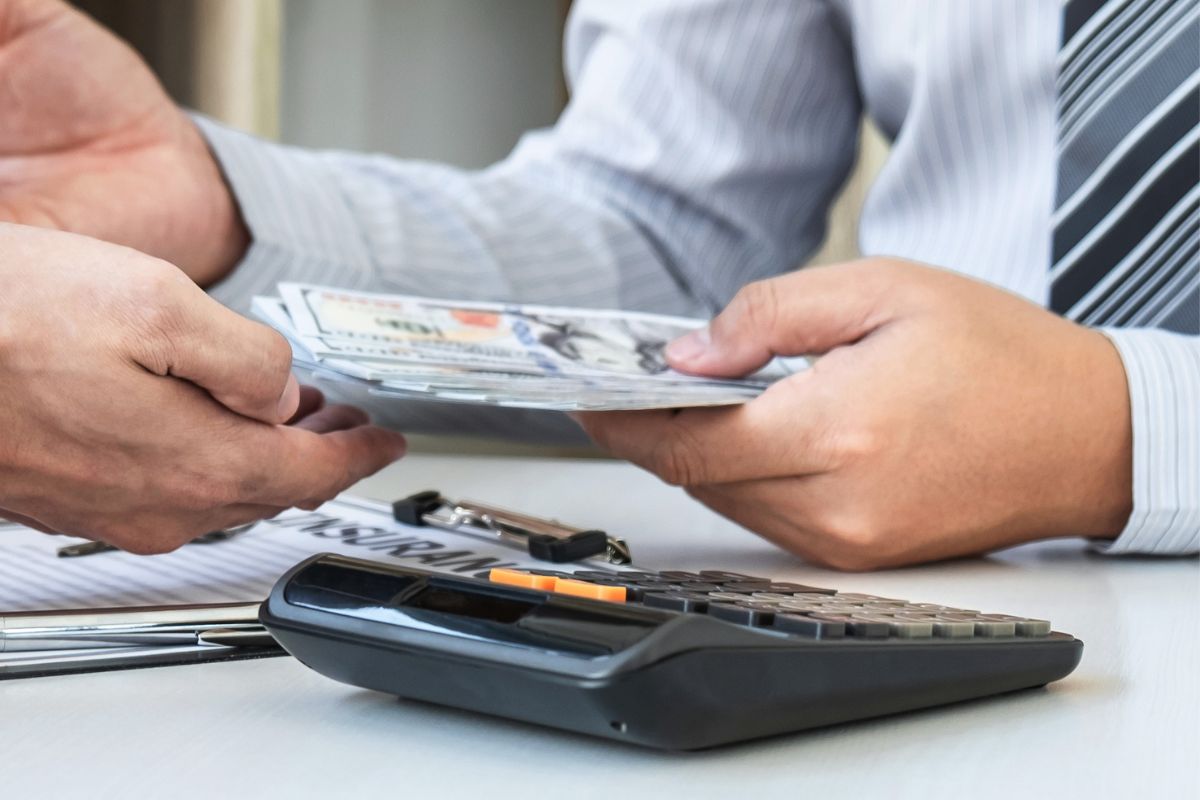 The market and the policies it sells have had to undergo a substantial evolution over the years, meaning that anyone now shopping for the type of coverage their grandparents – or even their parents – were able to purchase will be stunned by the difference.

This type of coverage came into its own in the late 1970s. At that time, it was used primarily for covering nursing home care. That said, the industry overestimated how many lapsed policies it would face. Moreover, it also underestimated the life expectancies of its average policyholder and how much care costs would rise over the years.

Many insurers have completely abandoned the long-term care insurance market due to its expense.

As a result of the mass exit from selling this type of product, only about a dozen insurers in the United States are now selling it, substantially reducing the competition that was around a few decades ago when there were about 100 insurers selling these policies.

The premiums are high enough that most people who want the coverage find themselves having to decide on the types of coverage they will need to do without. The official website of the American Association for Long-Term Care Insurance states specifically that “It’s very likely you’ll pay more today for less plan coverage.”

Still, the coverage – even when the benefits are reduced – can be a helpful part of a financial plan. It is worth discussing with a broker or financial planner with a specialty in this type of policy. Approximately 70 percent of Americans will need some form of LTC. Women will usually need it for about 3.7 years while men will require it for 2.2 years on average.