Earthquake insurance claim are responsible for the third most consumer complaints, behind only claims relating to COVID and those associated with flood emergencies, according to new data from the Australian Financial Complaints Authority (AFCA) based on Queensland and New South Wales filings.

As of June 22, the AFCA had already received more than 350 complaints about claims from a September quake.

The town of Mansfield in Victoria, Australia, suffered a 5.9 magnitude earthquake September 22, 2022. The quake was massive and was felt in cities a substantial distance away. The damage caused to buildings generated thousands of earthquake insurance claims. According to the AFCA, there had already been over 350 complaints filed about the handling of claims made regarding that one natural disaster. 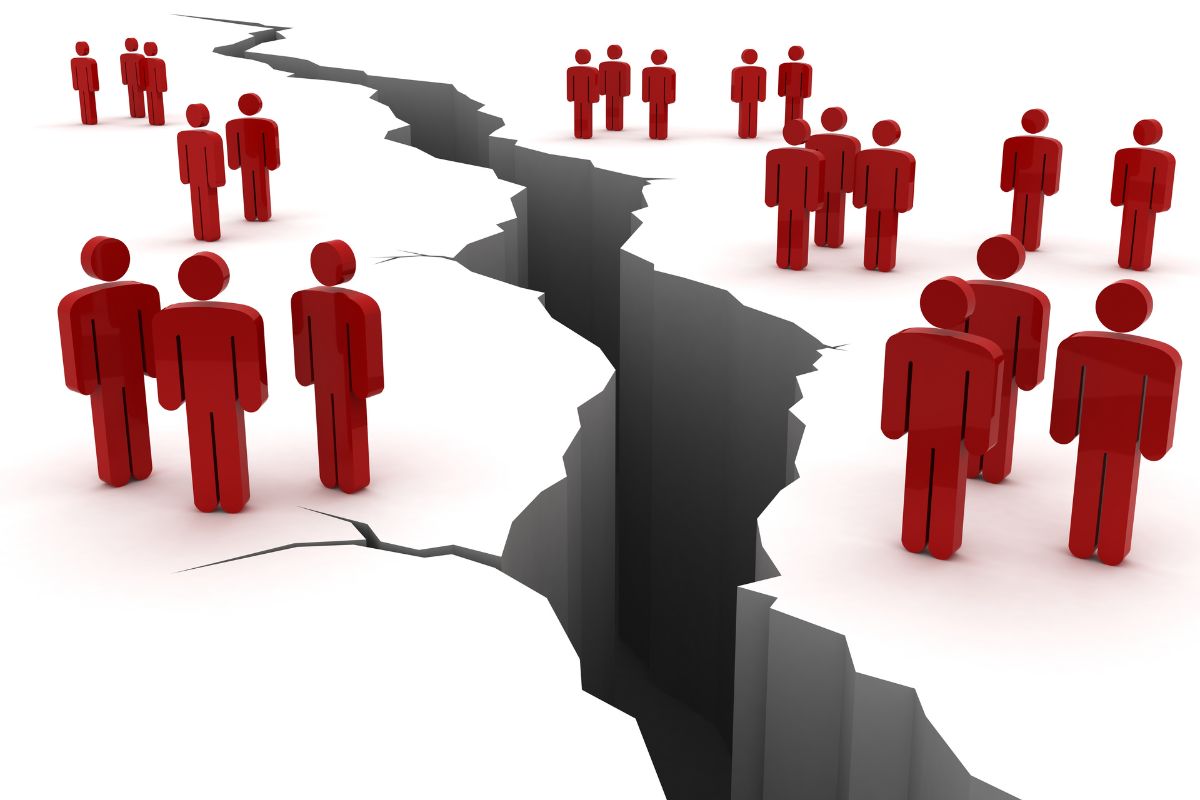 The number of people unhappy with their earthquake insurance claim handling is believed to be much higher.

According to Acting Director of Casework Jane Foley at the Financial Rights Legal Service, the true number of people who aren’t happy with their claims handling is expected to be much higher, even if those complaints weren’t officially registered.

“People get frustrated by the claims process,” said Foley. “By the time you’ve been rejected, and you need to look for an expert, people run out of steam.”

The quake caused millions of dollars in damage and led to over 16,000 claims valued at about AUD$120 million, according to data released by the Insurance Council of Australia. According to the AFCA, the majority of the complaints filed in connection with the disaster had to do with home building policies. Approximately 60 percent of the complaints had to do with the denial of a claim as a result of a policy exclusion or other condition.