The father responsible for leaving the child in the overheated vehicle allegedly had a plan to collect. 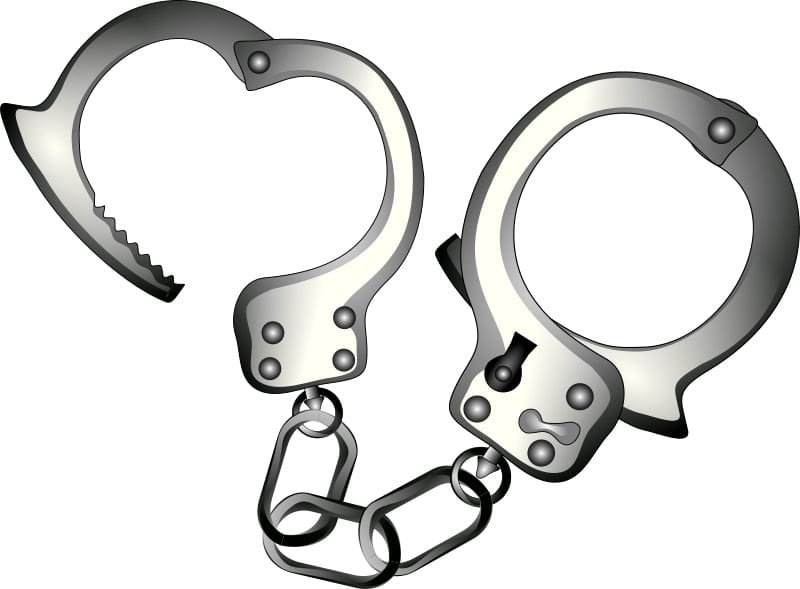 New information has now been revealed about the Georgia man, Justin Ross Harris, who has been charged with the murder of his toddler son by leaving him locked inside a hot car all day, as it has been discovered that the man had provided family members with instructions regarding the collection of two life insurance policies that had been taken out on the child.

The documents with this additional information on the case were recently made public.

The 33 year old father is now facing felony murder and child cruelty charges and has been denied bond. There was a total of $27,000 in life insurance taken out on the 22 month old son who was left in an SUV for the father’s workday at the Home Depot. Search warrant affidavits said that the man “has made comments to family members regarding a life insurance policy that he has on Cooper and what they need to do in order to file for it.”

There were two different life insurance policies that had been taken out for the son by the family.

According to the documents, the family was also facing both car and student loans and were carrying about $4,000 on their credit cards. Furthermore, they showed that Harris had only just opened up a new business with friends.

The two policies on the child’s life were for $25,000 and for $2,000 said the search warrant affidavits. That said, while the documents do allege that Harris had discussed the insurance policies and their payouts with relatives, they didn’t say exactly when those discussions had actually occurred.

Harris was placed under arrest on June 18. Investigators explained that throughout the majority of the day in which the toddler was left to die in the hot car outside the Home Depot, Harris had been sexting “multiple women” with explicit photos and messages. One of the females with whom he was engaging in these communications was 17 years old. Equally, he told police in this murder and life insurance fraud case, that he was “happily married.”