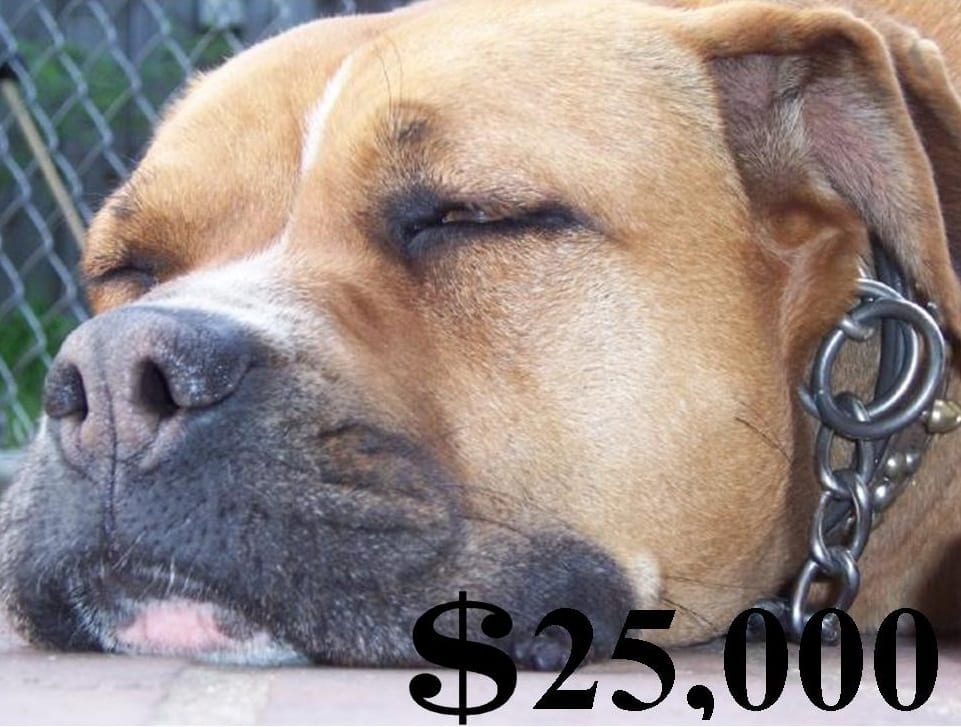 Dog owners in the state may soon have to purchase additional coverage for certain breeds.

Tennessee Pit Bull owners are paying close attention to a new bill that has been proposed in the state, in which the State House committee is considering making liability insurance a requirement.

This particular breed has a bad reputation for aggression, despite the fact that many owners have perfectly gentle pets.

The bill would have owners purchase a minimum of $25,000 in liability insurance coverage.

The liability insurance would be for at least $25,000 in order to cover any injuries that the Pit Bull may inflict on another person. Though this may not seem like a tremendous amount of coverage, the problem that many owners are having with the requirement is not with the amount that needs to be purchased or paid. Instead, it is with the singling out of a breed.

At the same time, this pit bull liability insurance law is highly appealing to some other people. They look at it as a form of added financial padding in case one of these animals should happen to attack a person, leading him or her to require medical care.

Those opposed to this pit bull coverage are saying that in that case, all dog owners should have to purchase liability insurance, and not just those that have pet Pit Bulls. They say that with that justification, there is a chance that a dog of any breed could act viciously out of the blue, and that if that is the purpose for the required policy, then it should be necessary for any breed.

According to Wendy Jackson, the founder of the East Tennessee Pit Bull Rescue (ETPBR), “Yes, this type of dog is a powerful dog and obviously if they were motivated to do harm they could. The issue should be controlling people who control the dogs.” Should the liability insurance law pass in Tennessee, Pit Bull owners in others states might find that similar laws will soon be proposed.