The tech-driven insurance company’s initial public offering proved to be a great success.

Investors proved highly enthusiastic over the Lemonade IPO that took place on Thursday, sending the company’s share up by more than 130 percent on its debut trading day.

The newly public firm is a tech-driven insurance company focused on digitizing the customer experience.

The Lemonade IPO placed the spotlight on this insurer that has provided consumers with a fully digitized experience for purchasing and managing various forms of coverage. The company has Softbank’s backing and had originally priced its initial public offering at somewhere in the range of $23 to $26. That was in late June.

When it went public, the company raised its price to $29 per share. That was even higher than the range expected on Thursday morning, which as $26 to $28. This indicated to analysts that investors are keen to take part in tech businesses.

The Lemonade IPO raised $319 million in funds for the technology heavy insurance company.

This valued the firm at $1.6 billion. It should be noted that this new valuation represents a 23 percent drop from where it had been valued in a 2019 funding round, at $2.1 billion. The company started its trading at 11:34am and opened at a $50.06 stock price.

That same day, when it reached its peak, the insurance company was trading as high as 132 percent, reaching $67.46. That figure represented a much more favorable market valuation of $3.7 billion. This made the company’s value substantially higher than its funding round from 2019.

This was a solid win for SoftBank. The Japanese conglomerate has been hurting after watching some of its other major investments plummeting in value, including Uber, WeWork, and the now bankrupt OneWeb. SoftBank recently announced that it would be selling off 200 million of its T-Mobile (TMUS) shares for about $21 billion to pay down its debt. 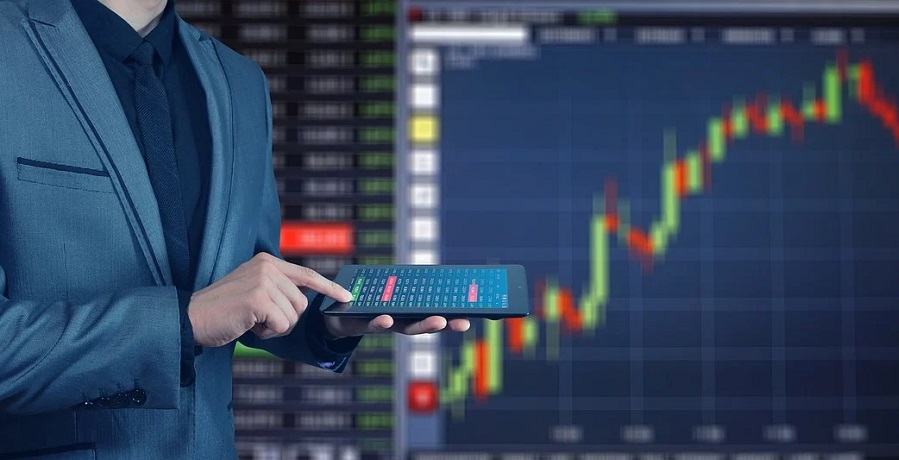 investors in the form of venture capitalist firms with stakes in the company as well, including Aleph, Sequoia, XL Innovate, and General Catalyst.