Lawmakers are fighting to change and improve NFIP

Federal lawmakers are again attempting to introduce reforms to the country’s troubled National Flood Insurance Program (NFIP). Earlier this month, the House Financial Services Committee granted approval for the Flood Insurance Market Parity and Modernization Act. The legislation has won support from several lawmakers and is designed to mitigate the cost of flood protection. The legislation will also ensure that those seeking a mortgage for their property are treated the same when purchasing flood policies from the private market as they are treated in purchasing this coverage through NFIP.

NFIP may no longer be sustainable due to $23 billion debt

Federal lawmakers believe that NFIP is in dire need of legislative attention. For years, the program has been crippled by massive debt, which legislators have attempted to solve through various measures. In the past, lawmakers introduced measures meant to address NFIP’s debt, but this led to higher that generated complaints among consumers. Currently, NFIP is $23 billion in debt and the program itself is considered unsustainable. 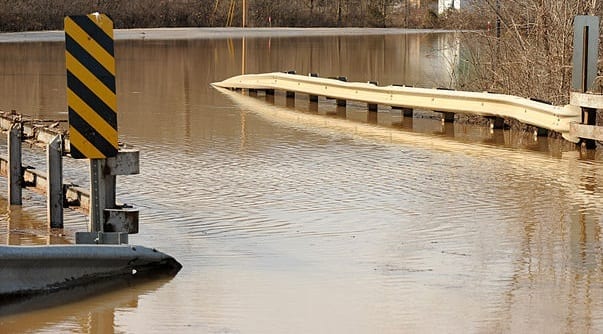 Some lawmakers want to see private insurers enter into the flood market. Currently, NFIP is typically the only place homeowners can find flood insurance. This has placed a great deal of financial strain on the program, but has mitigated the risks that insurers face in providing coverage for such devastating and unpredictable natural disasters. Some states are pressuring insurers to engage in the private flood market, as they believe that NFIP is no longer a reliable source of protection for consumers.

NFIP debt due to powerful natural disasters of the past

The flood insurance program has been a source of trouble for the federal government for some time. Lawmakers have manage to improve the program, to some degree, over the past few years, but many changes introduced by the federal government have had limited affect. Much of the financial strain currently faced by NFIP actually comes from past natural disasters. Hurricane Katrina and Hurricane Sandy, in particular, have had a massive impact on NFIP and its financial standing.