The state intends to restart Kynect, its own exchange allowing residents to enroll in plans.

Governor Andy Beshear has announced the state’s intention to reopen Kynect, the Kentucky health insurance marketplace. The exchange makes it possible for residents who don’t have coverage through an employer to enroll in a plan or sign up for Medicaid if they are eligible.

The exchange was originally dismantled in 2017 by former Governor Matt Bevin.

Kentucky Voices for Health director of policy advocacy Cara Stewart explained that state residents who want to purchase coverage through the Affordable Care act must currently apply through the healthcare.gov federal platform. Stewart said that the state doesn’t have any local control to ensure coverage through the plans will suit the specific needs of Kentuckians. They intend to overcome that challenge by reopening the Kentucky health insurance marketplace.

A Kentucky health insurance marketplace would provide the state with greater flexibility.

As of yet, the federal government has refused to permit states using healthcare.gov to open a special enrollment period for Americans to purchase coverage through the Affordable Care Act during the pandemic. Opening a special window had appeal to some states as residents lost their coverage due to pandemic-related layoffs.

Families USA released the results of a study that estimated that over five million Americans lost their health coverage from losing their jobs between February and May.

Stewart stated that the state run exchange’s open enrollment period will likely start in fall 2021 for the 2022 coverage period. She is hopeful that a state-based system will provide a more straightforward experience as some people become discouraged with the current system and give up on purchasing their coverage.

The estimated operating costs for reviving the Kentucky health insurance marketplace will be just over $5 million. That is a sizeable amount but is 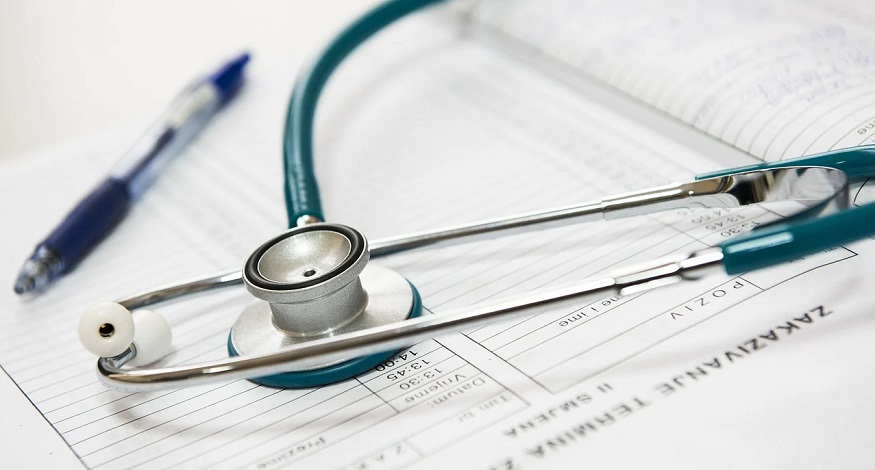 considerably lower than the approximately $10 million per year the state is currently paying to participate in the healthcare.gov federal exchange.