The new security cameras could represent an important new step into this market for the company.

There hasn’t been very much news about Nest since Google acquired in for $3.2 million back in January 2014, but now it is being seen as Google’s first step toward a larger homeowners insurance play as the smart gadgets company announces some new devices.

Though the company is best known for its “learning thermostat” it is home cameras that are now being watched.

Nest has now held its first press conference in order to unveil a line of new smart hardware that is meant for the home. Among those items have included some that will be able to play a role in homeowners insurance, as it is offering a discount program for property owners to save on their premiums when they use the Nest devices. Now, some are wondering if this is the first step that Google is making into this branch of the insurance coverage market after it has already shown that it is seeking to become a player in the auto coverage market.

In this case, the homeowners insurance discounts will be for the use of the Nest Cam, a security camera. 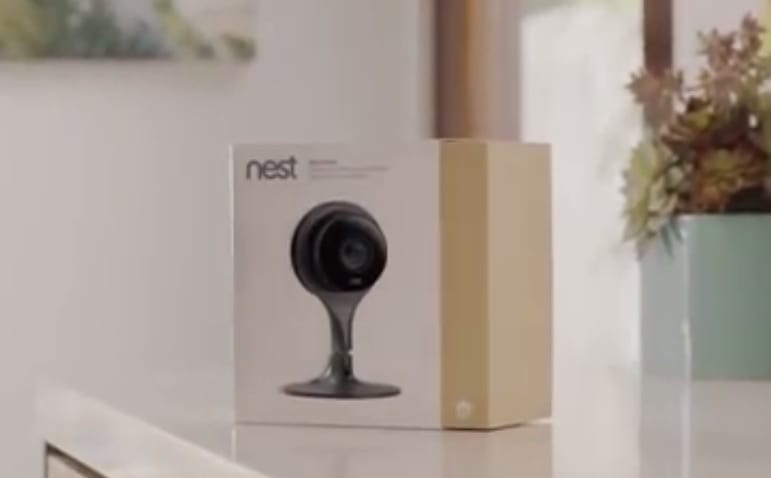 The Nest Cam is a home and insurance technology device that is WiFi enabled and is an updated version of the hardware that was originally developed by Dropcam, a company acquired by Nest a year ago for $555 million.

Now, this version of the Nest Cam will be sold for about $200 and is equipped with 1080p high definition video quality (which is far superior to what the Dropcam had offered at 720p) and it features enhanced night vision. In a darkened room, the insurance device uses eight infrared LEDs to ensure improved motion sensing.

Furthermore, the greater quality level of the video allows various spots on the video to be zoomed in for greater clarity than has ever been achieved before. This comes with an associated app which allows a user to be able to identify a specific environment within the home for which they would like to receive notifications. For instance, they can receive a smartphone notification whenever there is motion around the door.

The use of this home security camera will allow some homeowners insurance customers to be able to take advantage of discounts to their premiums through its Safety Rewards program, which is a partnership between Nest and several insurance companies.