Thousands of kids (of all ages) will be unwrapping drones but not all know if they should have coverage.

Across the United States, thousands of drones have made their way under Christmas trees so that novice pilots will be able to fly them but what many people haven’t realized is that an insurance policy can be one of the best accessories that can come with these gifts.

While many of these devices will be played with without problems, there are others that will be crashed.

As these hobby drone devices make their way into the air – and back down again – some parents are looking into getting an insurance policy to go with it or are reviewing their homeowners coverage to make sure they are protected against potential problems. Consumer electronics industry forecasts have said that there will be tens of thousands of new drone owners this year. Many will be flown without problems, but some will end up breaking windows, damaging car paint or even hurting innocent bystanders.

It is for this reason that liability insurance policies are being considered by a growing number of people. 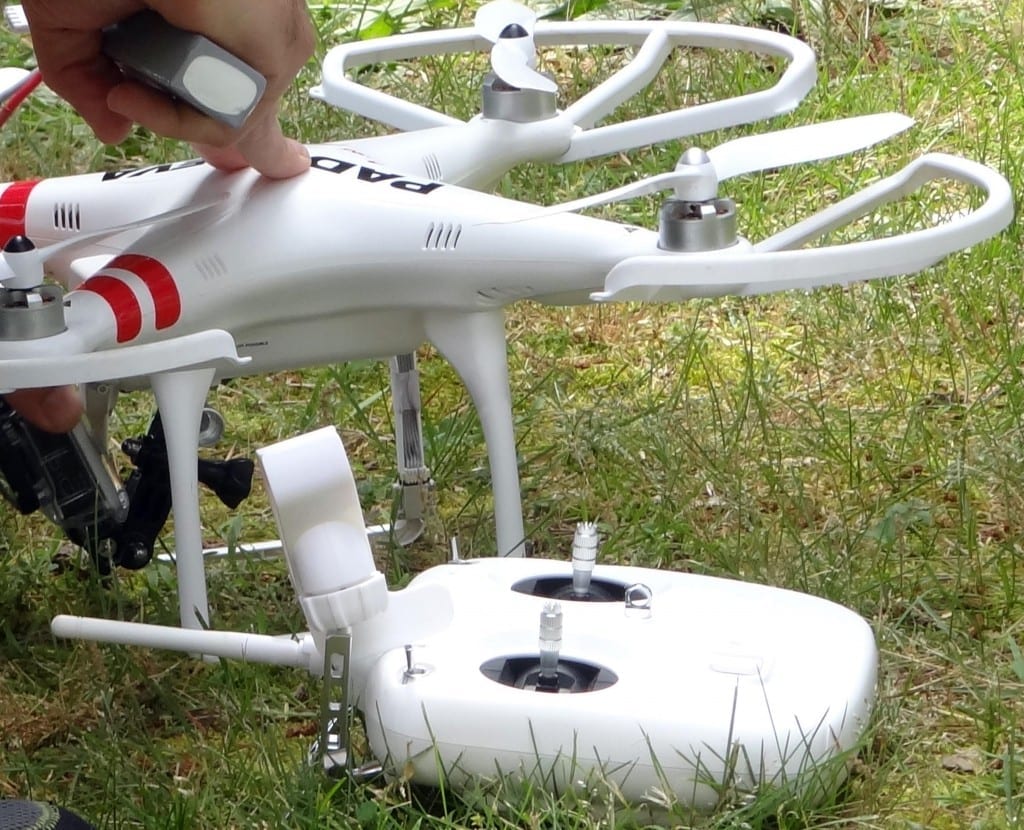 Still, the vast majority of people who are giving drones as gifts haven’t even considered the liability suits that could be filed against them if things should go wrong.

According to Chicago attorney, Jeff Antonelli, who has a specialty in federal regulations that apply to drone ownership and use, “Almost no one is thinking about insurance coverage when they’re opening the box.” The liability protection included in renters and homeowners insurance coverage can sometimes pay for the damage that can be done to another person’s vehicle or home or the injuries that could occur if a person is struck.

Still, Antonelli was careful to point out that this insurance coverage against damage or injury from drones is not a standard feature of all policies. In fact, he said that there are some policies that specifically exclude aviation related incidents, including those from recreational drones. Those drones are considered to be small unmanned aircraft by the Federal Aviation Administration (FAA). Therefore, it is wise to review insurance policy protection and to add coverage if necessary when giving or receiving a drone this Christmas.