The insurer plans to hire thousands of new employees before the year comes to a close.

Progressive has announced new insurance jobs with its intention to hire as many as 6,400 new employees during the second half of 2021 in order to support the insurer’s growth and plans to continue doing so.

During 2020, Progressive’s total revenues broke the $42 billion mark as it gained market share.

The market share held by Progressive continued rising throughout last year as it built up its customer base. Now, it plans to add thousands of new insurance jobs to keep up with its much larger status. It will be hiring in areas such as technology, claims, customer care, analysis, and legal. These positions will be opening up across the country.

During the pandemic, Progressive managed to keep up a stable business and inclusive culture while it kept pushing forward and continued to thrive. The areas that will see the largest number of new positions opening up will be in the insurer’s call centers. There will be 3,000 remote openings across the United States. Moreover, in the Field and Centralized Claims department, the insurer will be creating 2,900 positions. These will be added to help directly serve the expanding customer base the company has built over the last year and a half. Some of these careers will be fully remote positions while others will be hybrid work-from-home positions.

These insurance jobs arrive at a time in which the industry has been struggling to fill positions.

The insurance industry has been finding it increasingly challenging to find people to fill necessary positions as they fail to show younger generations of workers just how varied these types of job can be. That said, as the country recovers from the economic impact of the pandemic, these new and relatively stable positions may be more welcome than they would have been during pre-pandemic times. 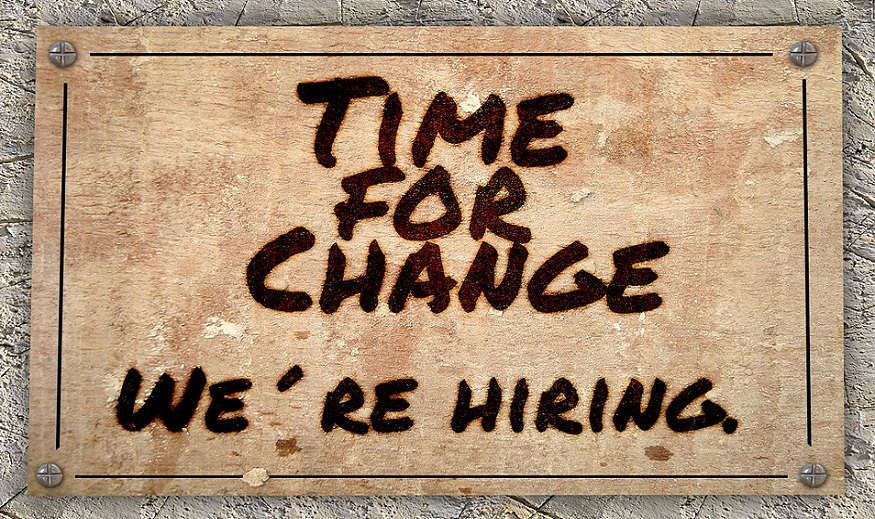 Another three hundred insurance jobs will be opening up within the insurer’s technology team. These include data engineers, developers, IT analysts, systems engineers and more.