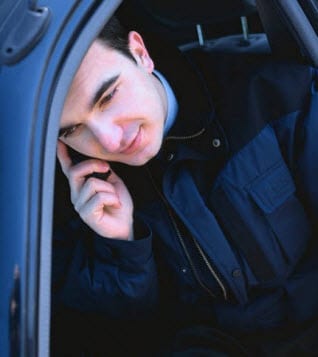 States throughout the U.S. are beginning to adopt strict rules concerning the use of mobile devices whilst driving, as recommended by the National Transportation Safety Board. The Insurance Institute for Highway Safety, however, claims that bans on mobile devices simply do not work. The Institute, which is financially backed by auto insurers, argues that the states that currently have laws banning mobile devices do not have lower crash rates than states without such laws.

According to the Institute, emerging technologies coming from automakers are making driving while using mobile devices safer. The U.S. Department of Transportation has been working on ways to promote these technologies, hoping to see more vehicles equipped with hands-free communication systems. The agency is also working on developing advanced collision warning systems that will alert drivers to dangers in the environment. The danger, of course, is that drivers may end up relying too much on these systems, which would lower the average aptitude of drivers throughout the nation.