According to the insurer, the online marketplace willfully infringed on patented tech.

The State Farm insurance company has filed a lawsuit against Amazon, accusing the ecommerce giant of having “willfully infringed” on State Farm patented technology at the core of Elder Care Technology in order to offer a competing product.

The insurer filed the lawsuit against Amazon and affiliated companies for patent infringement.

The insurance company’s lawsuit has to do with the tech innovations incorporated into the Sundial product. This represents the first time the insurer has ever filed a lawsuit for patent infringement. 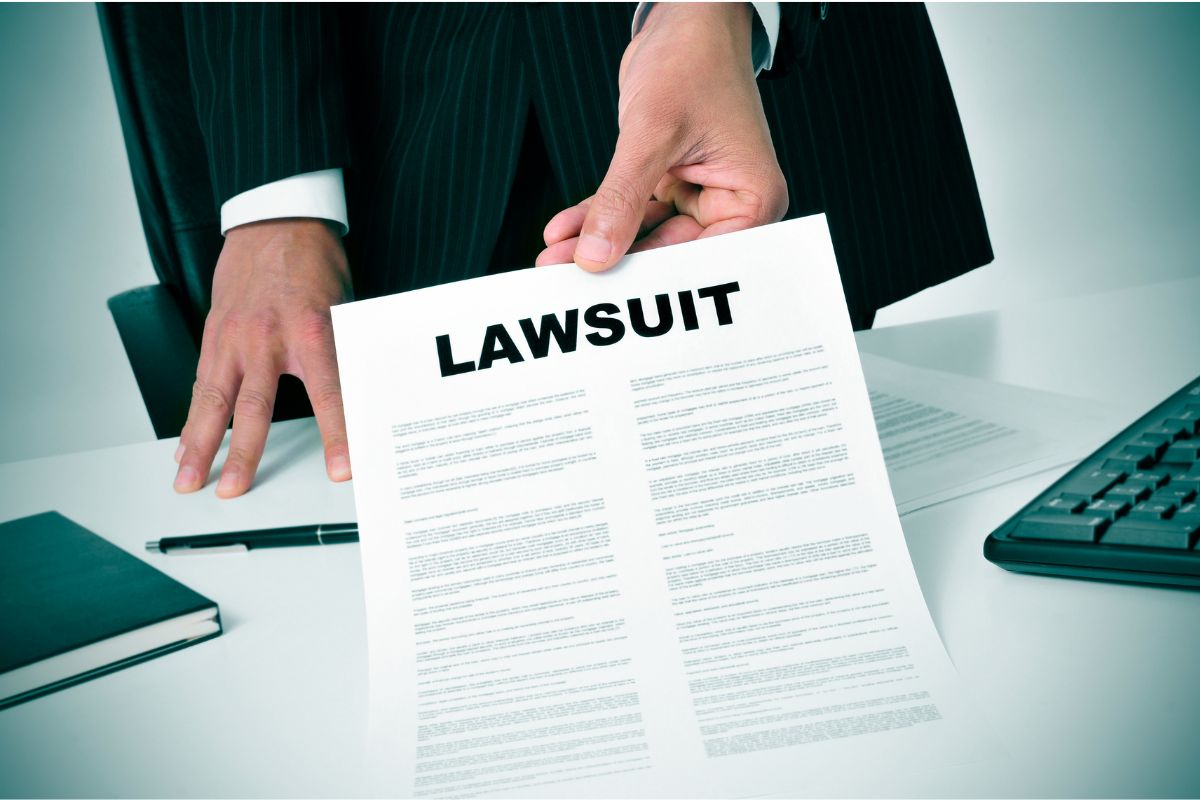 The suit alleges that Amazon replicated technology patented by State Farm in order for the ecommerce company to launch its own product to millions of people, in direct competition with the insurer. According to the insurer, Amazon’s Care Hub and Alexa Together service willfully infringes on six patents owned by State Farm and that were issued to the insurer last year and this year.

The technology involved in the insurance company’s lawsuit has to do with supporting elderly adults.

State Farm’s patented technology is meant to assist older adults to continue to live independently so that they are able to safely and comfortably remain in their homes longer. This is meant to help them to delay the need to live in a home with a higher level of care, such as in a nursing home or with a family member caregiver.

State Farm and Amazon had entered into a partnership together for the introduction of the insurer’s technology to be used with the ecommerce giant’s Alexa-enabled devices. State Farm stated in a recent news release on its official website that at that time, “Amazon observed State Farm engineers and senior product personnel adapt patented technology to work on Amazon’s Alexa platform.”

In June 2020, State Farm launched its Sundial, and Amazon followed shortly after in November of the same year by launching its competing Alexa Care Hub. At that time, the insurance company informed the ecommerce giant that the Care Hub was an infringement on its patents. Amazon did not alter its course and launched another competing product in December 2021, “in blatant disregard of State Farm intellectual property rights,” said the insurer’s release.