The global reinsurance giant has stated that the industry needs a new approach to underwriting cyber risk.

Swiss Re has issued a call to the industry saying that a new approach is required to underwrite cyber risk while repeating is recommendation for the development for a cyber insurance linked securities (ILS) marketplace.

The reinsurance company released a new Institute report including its insights and suggestions.

The reinsurer stated in a new Institute report that the cyber risk model is still in its early days and that it has become evident that current modeling is restricting underwriters in cyber insurance and reinsurance. As a result, it says that the market is not functioning to its full potential.

As the risk and threat landscape rapidly changes, Swiss Re believes that being unable to accurately measure exposures is impeding its ability for further development in the market and is a central factor hindering its ability to enter the sector too. 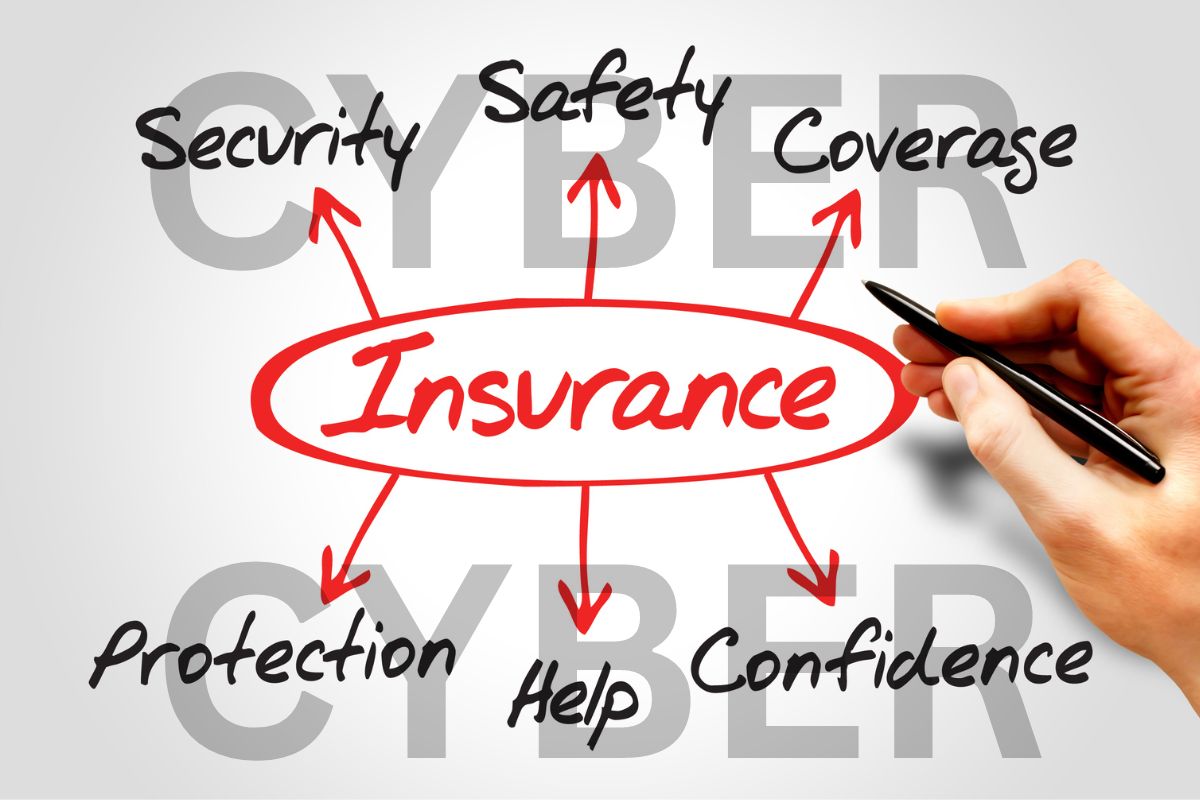 “As cyberattacks have increased, so has awareness of the risk – and with it, demand for cyber insurance is growing,” said Swiss Re Group Chief Economist Jérôme Haegeli. “However, due to the high degree of uncertainty regarding expected losses and the evolving nature of the risk, its insurability is limited. This in turn restrains market capacity, leading to a protection gap of around 90%.”

This represents a notable opportunity for the cyber insurance and reinsurance industry.

If a reduction of the protection gap can be achieved by altering coverage products into something drawing capital, the industry will have a new capacity for entering the space and supporting the growth of the market.

Swiss Re said that there are three areas that require the greatest attention for boosting the insurability of these risks. These are using standardized data and improved modeling, raising contract clarity and consistency, and pinpointing new capital sources.

Bettering resilience is also a component of this effort, by supporting individuals and organizations in the management and mitigation of the risks they face. Simultaneously, this will permit insurers and reinsurance companies in facing the quantifiable risks. The reinsurer feels that this will produce a healthier overall marketplace.

“The cyber insurance market has tremendous growth potential. However, the market needs to mature further to ensure enough insurance protection is available,” said Swiss Re Head of Cyber Reinsurance John Coletti. “Our industry has a key role to play by addressing three issues: improving data and modelling, increasing contract consistency and clarity and identifying new sources of capital.”