Aircraft lessors are filing claims for payouts, but insurers don’t agree that coverage extends that far.

When Russia invaded Ukraine, it threw a number of markets into turmoil, and in the case of the aircraft market, it has also led to a tremendous insurance battle.

Aircraft leasing firms provide approximately half of the 1,000 planes in Russian airline fleets.

The aircraft leasing firms are from outside Russia and are finding themselves locked between Russian airlines that refuse to pay and insurers who say they’re not obligated to do so. This insurance battle is taking place because the sanctions against Russia mean that insurers are not obligated to pay many forms of claims relating to that country since they are required to drop coverage there. 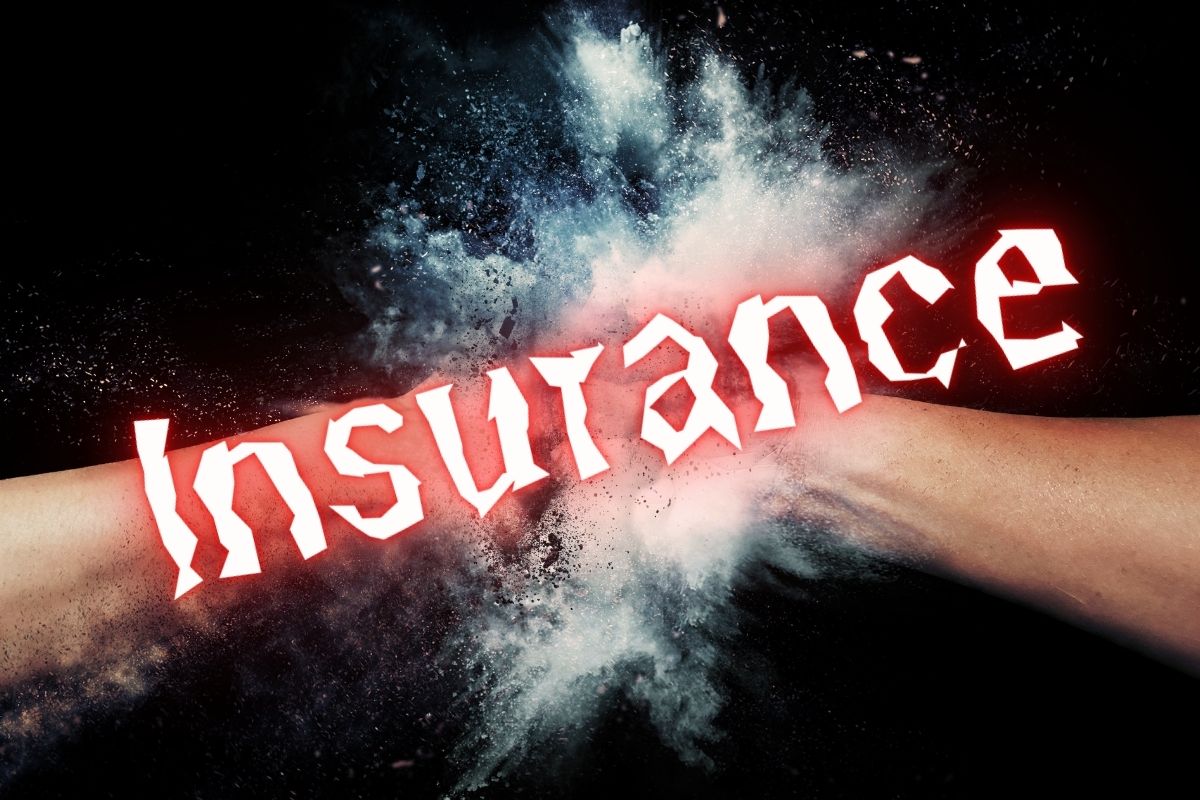 Very shortly after Russia’s war on Ukraine began, the European Union ordered the leasing firms to take their planes back. This move was an effort to pressure Moscow to withdraw the troops it had sent into Ukraine. Approximately 30 jets were seized at that time. The seizures took place in Mexico City, Hong Kong, Istanbul and other locations. However, Russia rapidly imposed its own ban on the majority of Russian airline international flights.

It is the approximately 400 planes stranded in the country that resulted that caused the insurance battle.

About 400 of the foreign-owned planes were stopped from leaving Russia before the aircraft leasing companies could have the opportunity to seize them.

The locations in which the aircraft were registered – primarily Ireland and Bermuda – withdrew the safety certifications for those planes. In response, Russia encouraged their carriers to make a move banned by international treaties: to register them within Russia.

“I don’t think anyone in the insurance market contemplated Russia re-registering Western aircraft,” said Marsh insurance broker global head of aviation Garrett Hanrahan in a recent Bloomberg report. “The equipment, the hulls, and the engines in Russia are likely to stay there.”

That’s when the insurance battle began. The aircraft leasing companies filed claims with their insurers, demanding payment on policies covering their lost aircraft, which were each valued somewhere between $15 million and $150 million. The total claims are estimated by Fitch Ratings to be greater than $10 billion. However, since sanctions ban insurers from providing coverage in Russia, they say they are not required to pay out on those policies.