Fitch and Moody’s have predicted that the potential covered losses could reach $10 billion.

Russia has passed a low transferring nearly 800 jets owned by western companies to Russian airlines in response to foreign sanctions, driving a wave of insurance claims from the firms that had been leasing them there.

Leasing firms have had entire fleets taken over by Russia, losing hundreds of jets all at once.

The leasing firms are expected to assert that registering the jets in Russia when they were already on the books in other territories qualifies them to be able to file insurance claims. The filings would be made under their war-risk coverage, according to a recent Bloomberg report citing anonymous sources familiar with the matter. Although some notices have already been issued, the effort to re-register the jets in Russia have intensified the process.

Data from Fitch Ratings predicts that the insured residual value of the Russian-held jets following its war on Ukraine will reach about $13 billion. That said, with the aggregate loss limits, that total may be restricted to a figure closer to $10 billion. A separate Moody’s Investors Services places the total losses as high as $11 billion. 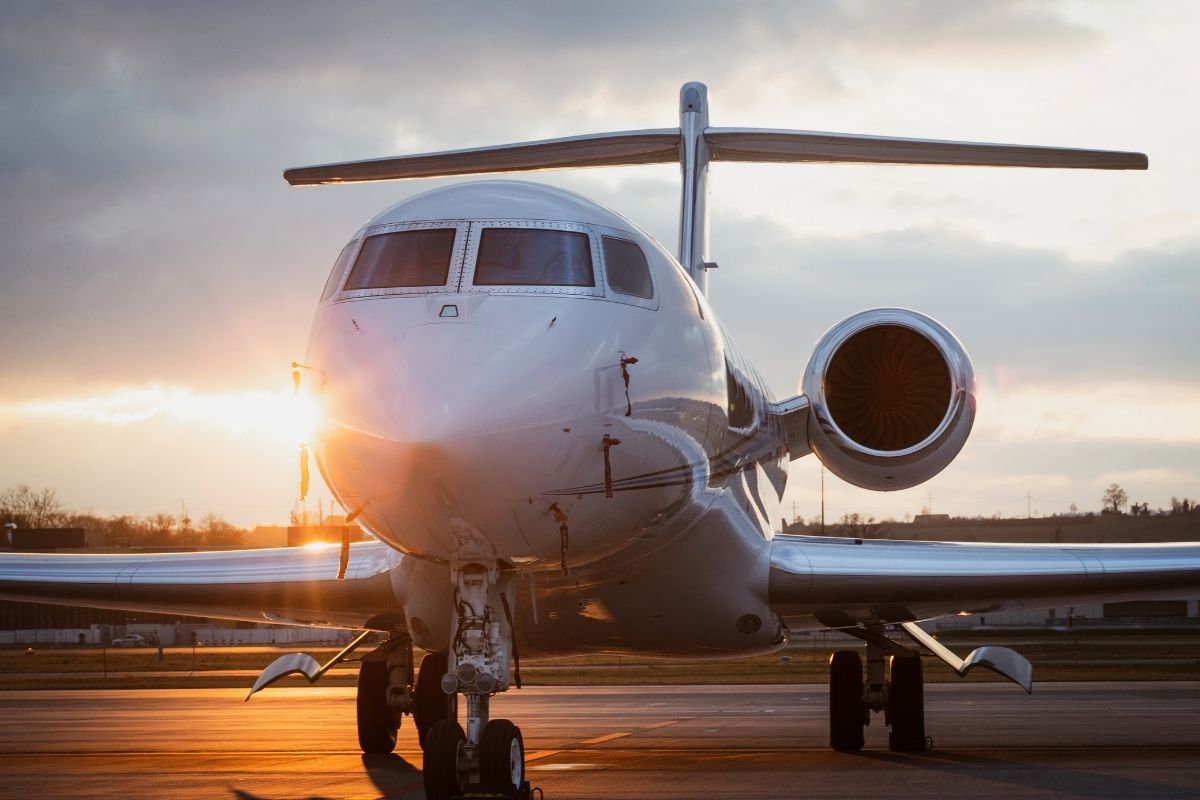 If that is the case, these insurance claims would represent the largest total in aviation history.

Several of the first filings have already been made under hull loss policies. That coverage becomes applicable if an entire plane has been written off, such as in the case when one has disappeared or crashed. That said, the potential for a more solid case provides additional hope for the plane-leasing sector, which as received the go-ahead for repossessing aircraft under international sanctions, but without any realistic means with which to do so.

Equally, the value of the planes is expected to tank as a moratorium on shipments of approved spare parts pushes airlines to maintain their aircraft by non-standard means.

Insurers may still choose to haggle over just how big the payouts should be for the insurance claims, as Russia has continued to recognize the ownership of the planes by the foreign countries, said the report.

“It is unclear at this stage whether insurers will have to pay all these claims,” said the Moody’s report, making reference to a string of potential variables, including the possibility of negotiations with the airlines involved.