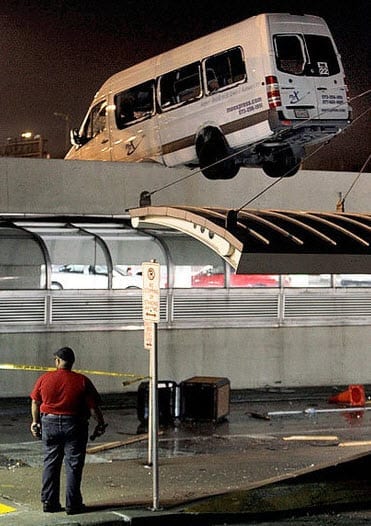 Following Friday’s extraordinarily severe weather, teams of insurance and emergency personnel from all around Missouri have gathered in the St. Louis region to better coordinate their efforts there. While emergency response crews conducted house-to-house searches, insurance agents began fielding a sleuth of claims of damaged property. While there have been no casualties as yet, the experience has left many in a state of disbelief.

Several homes have been damaged as well. Some suffered only minor damages while others were completely destroyed. Emergency teams have been working tirelessly sifting through the rubble, checking for survivors. There have been no reports of fatalities, but several people are still missing or otherwise unaccounted for. Despite the extensive damage, Spurlock credits residents for their preparedness.

Insurance agents from as far away as Louisiana and Arkansas have come to the area to aid local companies as they deal with the huge amount of incoming claims. A team of disaster responders from State Farm arrived not long after the storms hit and have been working with residence ever since in an effort to help them recover.

Agents are committed to providing victims with immediate service, helping them obtain shelter, food and clothing if they need it.