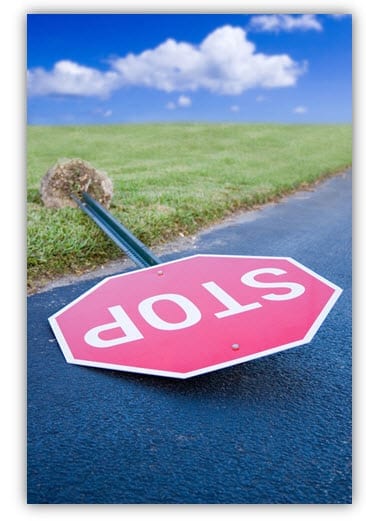 The high unemployment rates and continuing poor economy have affected almost everyone across the United States. When people lose a job they start looking at where they can cut their bills to make ends meet. Unfortunately, sometimes their car insurance is one of the areas that get cut. The rate of uninsured drivers for 2010 hit 16.1 percent.

Several states have amended previous insurance requirements, or changed the minimum amounts a driver is required to carry. Some states have changed coverage that was once mandatory, like underinsured motorist, and made it optional.

The recent statistics gathered by the Insurance Research Council (IRC) show that now more than ever, people need to protect themselves against uninsured and underinsured drivers. With about one out of seven motorists being uninsured, the chances are very good that a driver with insurance will be involved in an accident with an uninsured driver.

In huge contrast to the above percentages are the states with the lowest number of uninsured drivers. They are; Vermont, Pennsylvania, New York, Massachusetts and Maine.  These five states are also below the national average for unemployment.

Could the above average unemployment rates coinciding with the high amount of drivers who are uninsured be a coincidence? All states have penalties and fines for driving uninsured; perhaps some states have more severe penalties, or stricter enforcement.