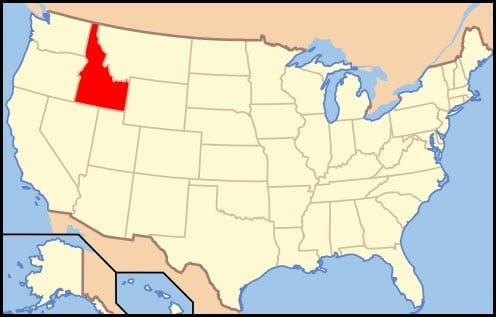 The debate on whether to pursue federally mandated health insurance exchanges continues in Idaho. The state has stood divided on the issue since Congress passed the Affordable Care Act back in 2010. Opponents of the health care overhaul say that the changes to health care are unconstitutional and have resisted efforts to establish an insurance exchange in the state. Many have gone so far as to reject monetary aid from the government for the initiative. Governor C.L. Otter, backed by several lawmakers, now says that time is growing short and that the state would be “shortsighted” if it did not accept federal aid that would help set up the exchange.

A $40 million federal grant now stands on Idaho’s doorstep. The state has until September 30 to apply this money to the establishment of an exchange. If the state fails to meet the deadline, the government will take back the money and leave the state without any aid. This would make it virtually impossible for the state to build an exchange, given its limited budget.

According to Idaho’s Spokesman-Review, the state’s Insurance Commissioner, Bill Deal, spoke with an interim health care committee on Monday, in which he raised concerns regarding health insurance exchanges. The major issue, he says, is that some 2,500 independent insurance agents could lose their jobs as the result of the exchange taking hold in the state.

Deal’s sentiments are opposed by state legislators, who say that the exchange will not hurt any aspect of the insurance industry. Instead, they believe the industry will benefit from the exchange due to increased competition and more opportunity.