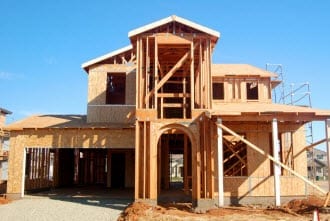 State Farm has announced that it will be making changes to the deductibles in its homeowner insurance, and consumer advocates are concerned that this will decrease the amount that will be paid on consumers’ claims.

The insurer also released a notice to insurance regulators in Texas, stating its intentions to increase homeowner insurance rates, starting in October, by an average of 9.6 percent. State farm is the largest insurer in the state. It also announced that, starting in December, it would be moving all of its current customers over to a policy that charges a deductible of a minimum of 1 percent.

Therefore, the policyholder’s deductibles will no longer be charged as a flat amount and will instead be based on a percentage of the insured value of the home.

According to Kevin Davis, a spokesperson for State Farm, the insurer will be making these changes in response to an increase in the cost and volume of claims. The company claims that by placing more of the cost on the homeowners, it will minimize the requirement to increase premiums.

Davis explained that State Farm has already paid out over $350 million toward catastrophe claims so far this year, primarily “due to spring hail storms and wildfires”

Insurance companies have traditionally needed to apply deductibles based on percentages for hail and wind policies, and have also offered them as an option to help keep the costs down on other forms of insurance coverage.

The Office of Public Insurance Counsel stated that today, approximately 60 percent of hail and wind policies are sold with percentage deductibles.