In light of the current hurricane season predictions, it may be wise for property owners to review their policies.

The homeowners insurance industry has recently released a number of statements recommending that consumers take a moment to review the coverage they have so that they understand the type of coverage that will be available to them throughout the current hurricane season, which is expected to be an active one.

This is a practice that insurance companies typically recommend on an annual basis, but reminders may help.

According to the homeowners insurance industry, the practice of reviewing insurance policies becomes even more important in areas that are affected by various types of natural disaster, such as tropical storms. Over time, it is possible that premiums may have risen, deductibles may have changed or there could be the possibility for new kinds of discounts. Without reviewing a homeowners insurance policy every year, those types of changes may have been missed in the literature that is issued to the policyholder.

This year, these reviews within the homeowners insurance industry are important due to potential hurricanes. 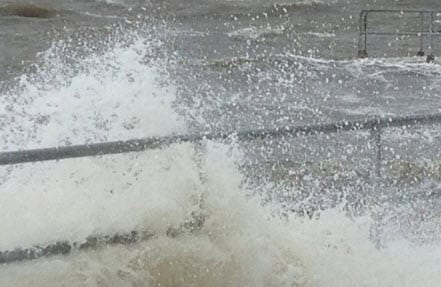 According to forecasts from several universities as well as The Weather Company, it is likely that the 2016 hurricane season will be the most active one that has been experienced since 2012. In fact, some activity has already been experienced as the southeastern United States experienced heavy rains and winds which reached the Carolinas over the Memorial Day weekend in the form of Bonnie, followed by Colin which made its landfall on Monday and led to a state of emergency.

The hurricane season runs from the start of June right through to the end of November, which means that the season is only just getting started. While it isn’t typically recommended that homeowners wait this long to look over their insurance policies to make sure they still have the coverage they feel they will require, it remains an activity that is better done late than never.

The homeowners insurance industry has therefore taken this opportunity to remind policyholders who have not yet conducted their review to have a look at their policies, contact their insurers with any questions they may have, or speak with their agents to make sure they are receiving the best possible deal for the type and level of coverage they require.