This makes the insurance business the latest of many to fuse with special purpose acquisition companies.

Hippo insuretech has announced that it will be merging with special purpose acquisition company (SPAC) Reinvent Technology Partners Z.

The deal has valued the Californian insurance technology company at about $5 billion.

Hippo Enterprises first launched in 2015. The Hippo insuretech sells homeowners insurance directly to consumers, promising fast quotes in a minute or less and the ability to purchase a policy within 5 minutes. Once the transaction closes, the insurance technology company will have $1.2 billion in cash. The deal is expected to close midway through 2021. Both the boards of Hippo Enterprises and of Reinvent Technology have given their approval to the merger.

The Californian insuretech is joining a growing number of others pushing to reinvent the insurance industry. That industry has been deeply criticized for clinging to antiquated processes while failing to embrace the technologies that mean the most to consumers. Disrupters in the form of small but technology-powerful start-ups have been making waves with their ability to rapidly adapt and pivot, something that is considerably harder – and in some cases impossible – among the established giants.

The Hippo insuretech is projected to reach $544 million in total annual written premiums in 2021.

The insurance technology company has already raised $709 million in funding and employs over 400 people.

“We’ve built products and services with a human touch to broaden home protection to include proactive, smart insurance coverage,” said the company’s co-founder and CEO Assaf Wand, in a statement quoted by Barrons.

Last year, several insuretechs went public, using a traditional initial public offering (IPO), among which many performed strongly in the aftermarket. Among those making the most waves included Lemonade (LMND), Duck Creek Technologies (DCT), and MediaAlpha (MAX). Of course, not all the IPOs went as swimmingly, with Root Insurance (ROOT) never reaching above its original $27 offer price and Oscar Health (OSCR) recently breaking on its first trading day.

While the Hippo insuretech had considered using a traditional IPO to go public, according to Wand, it decided to merge with the SPAC instead. He explained that there 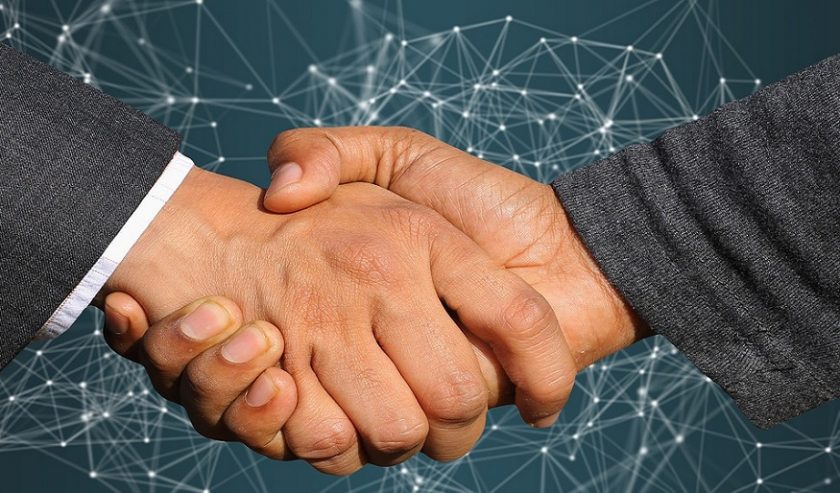 was greater benefit to the partnership level it provided. “We wanted to find a partner and [Reinvent] was a better fit for us. That’s what very much appealed to our board.”