Insurers across the state will be increasing premiums for small businesses and individuals, next year.

Health insurance rates in Massachusetts are about to rise by over 6 percent for individuals and small businesses, alike in 2016, which is making many people wonder if the cost of coverage may be heading into an upward trend.

This rate increase has already received the approval of the Division of Insurance in the state.

Now that it is moving ahead, it will mean that there will be a rise in health insurance rates that is twice the increase that was experienced at the start of this year, and it will be triple the increase in the premiums that was seen in 2014. This change in rates will be impacting about 300,000 people across the state who purchase their health plans through the insurance exchange or who work for small businesses that have 50 or fewer employees. It will go into effect in time for the renewal of these plans in January 2016.

This increase in health insurance rates will touch only a small percentage of the state’s consumers. 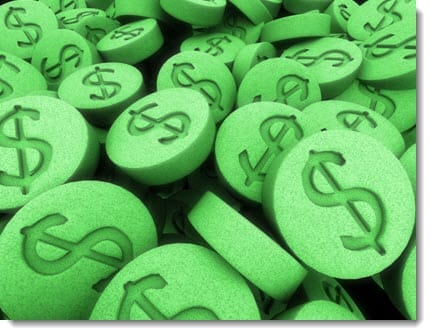 When all is said and done, the number of people who will see their premiums rising as a result of this change in health insurance will be rather small when compared to the full Massachusetts market. In that state, there are about 4 million people who have coverage, according to analysts. Therefore, it isn’t necessarily the increase in those premiums that is troubling but it is, instead, the worry over the potential for a continuing trend of rates that are heading in a skyward direction.

Many people are also now wondering if this could be a sign of what will be arriving in the broader marketplace in the state. The changes have gone well beyond the goal in the state to keep the total spending growth for health care under 3.6 percent per year. This week, officials will be reporting on whether or not the health care industry as a whole is on track and if they still predict that it will be meeting the target that has been set.

According to the former undersecretary of Consumer Affairs and Business Regulation, Barbara Anthony, who is now a Harvard Kennedy school senior fellow, and who is a part of the Boston think tank called the Pioneer Institute, “This could be a problem,” adding that “If the benchmark means anything, and if we’re trying to keep the growth of health care expenditures under control, a number like that presents challenges.”