The states have dug into a little-used Affordable Care Act policy to help close coverage gap.

Kentucky and Oregon have grabbed hold of a little-used Affordable Care Act provision that will make it possible to create a health insurance plan for people with household incomes too high to qualify for the Medicaid programs in their states.

The Obama-era policy makes it possible to create the new plan with the support of federal funds.

Oregon and Kentucky are hoping that the introduction of these new health insurance plans through the application of the Affordable Care Act provision will help to make coverage more affordable to tens of thousands of state residents in low-income categories.

The two states, despite their very different political leanings, are both using the same strategy to benefit from the federal funds that come from the Obama-era policy. The goal is to fill the coverage gap faced by low-income residents of the state who make too much to qualify for state Medicaid programs but not enough to make coverage affordable through the insurance exchanges. 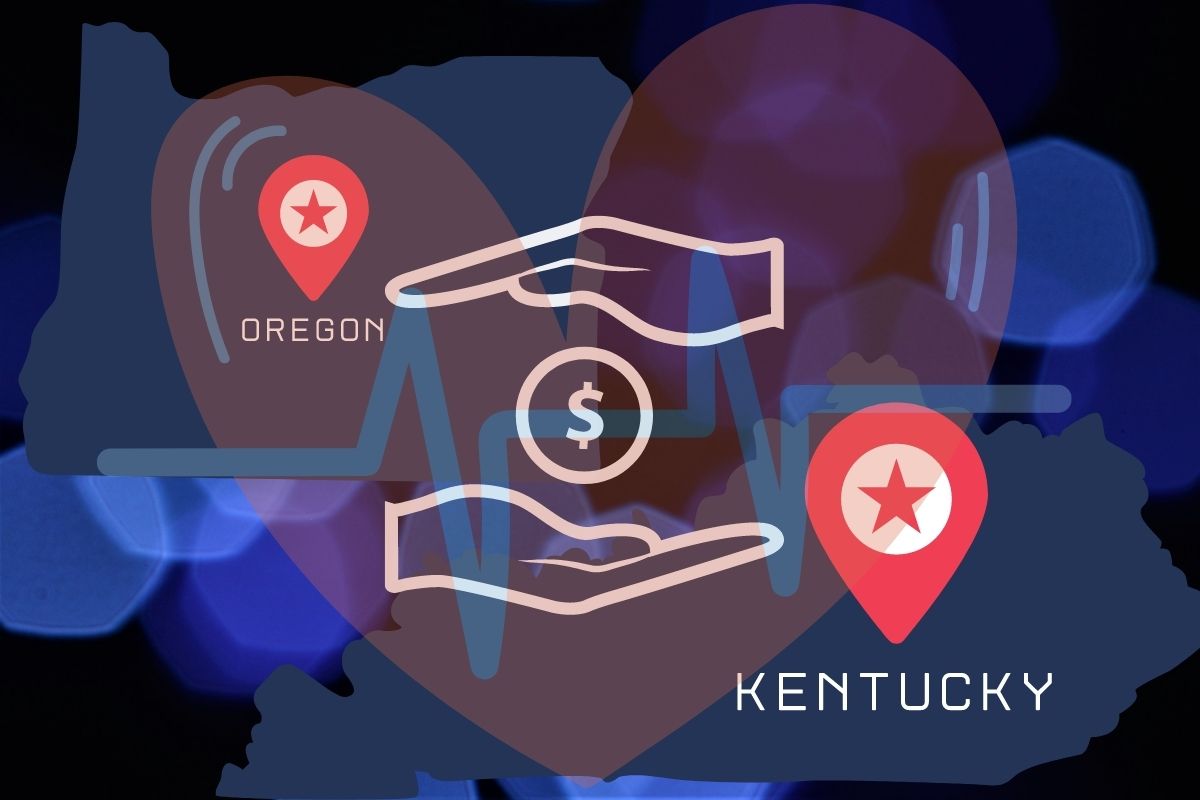 The new health insurance option is meant to be less expensive and more affordable for low-income residents.

The policy – called the basic health program – has always been included in the Affordable Care Act. That said, only New York and Minnesota chose to take advantage of the provision and a new one hasn’t been created in six years.

This move made by the states places the spotlight on a broad belief that that it is unlikely that the Biden administration will be able to deliver on its healthcare expansion promise. The use of the prevision has arrived as concerns rise with the end of the COVID-19 public health emergency’s end approaches. This will place the coverage at risk for millions of people currently covered by Medicare. They worry that the Affordable Care Act subsidies that had been supporting millions of Americans to pay for their coverage will reach their expiration with the close of this year.

“Co-pays and premiums are a huge reason why people don’t access care,” said Oregon Rep. Rachel Prusak, who is also a nurse practitioner and played a central role as House Health Care Committee chair in moving the basic health insurance program through the Legislature. “From a clinician’s perspective, if we don’t do this, then what?”