The insurer has announced that it will be exiting the employer group marketplace within 18 months.

Small business health insurance provider Humana has announced that it will be stepping out of the state’s employer group market within the next 18 months.

The announcement was first made in a letter the insurer issued to brokers and agents in the state.

While the letter was a formal announcement to the brokers and agents who sell Humana’s health insurance policies, at the time this article was written, the insurer had yet to officially announce the withdrawal publicly. 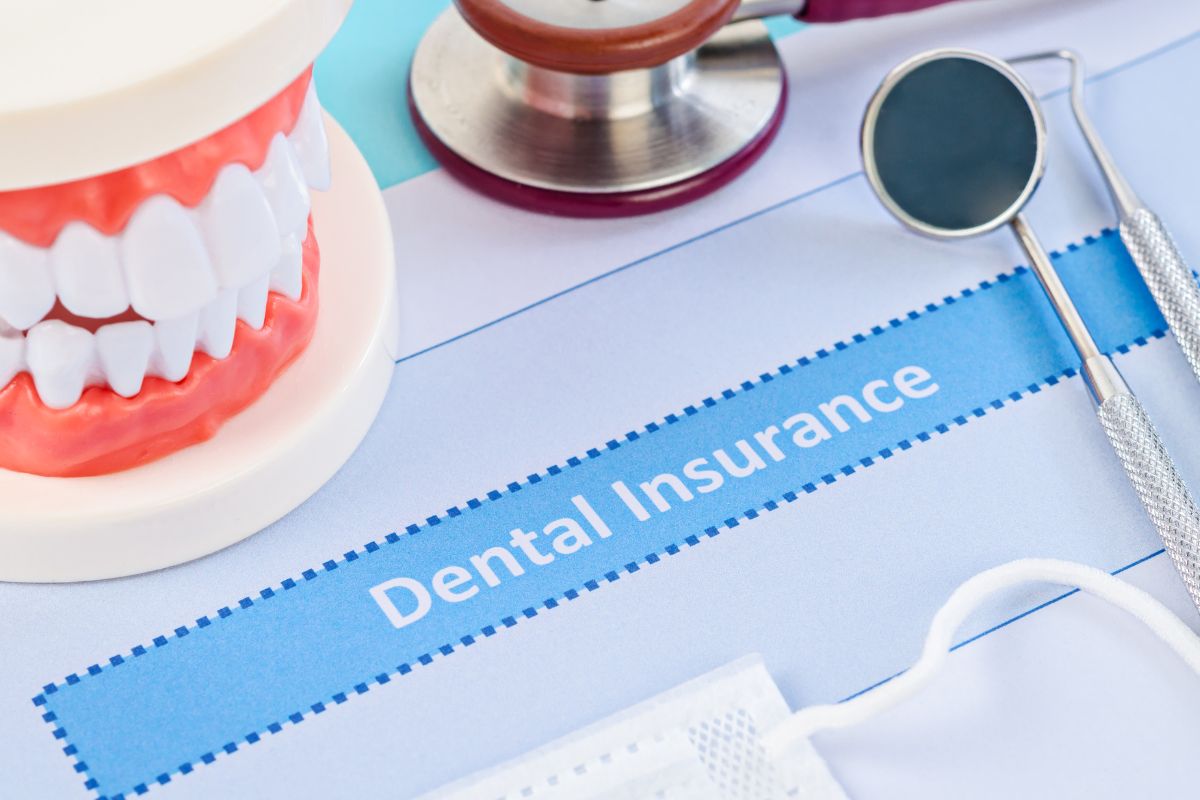 The insurer has stated that its intention is to keep offering its dental and vision coverage as well as Medicare in Colorado. The state’s Division of Insurance, which typically announces the upcoming year’s rates by mid-October, hasn’t yet released any information about 2023 rates as of the writing of this article. This is bringing the announcement quite close to the open enrollment period for 2023, which starts on November 1.

The letter from Humana to the agents and brokers about ceasing its health insurance was dated in September.

The letter was dated September 19 and came with the heading, “Discontinuance of employer group medical plans in Colorado.” It provided a number of answers to the questions it anticipated that brokers and agents would have. The letter underscored that its choice was made “only after thoughtful actuarial and financial review of our medical market experience.”

“Based on this review, we have determined we can no longer offer competitive fully insured employer group medical insurance and self-funded (LFP) and Administrative Services only (ASO) plans with meaningful value in Colorado,” said Humana in its letter. “All employer group medical plans for fully insured and self-funded (LFP and ASO) will be discontinued, which includes medical PPO, HMO, NPOS, and Indemnity plans for community rated and non-community rated.”

The health insurance company pointed out that by stepping out of that Colorado market, it would not impact its other business, such as its employer group dental, vision and life plans, its individual dental and vision plans, and Medicare. The affected coverage will end on June 30, 2024.