A group representing the agents says it is having a negative impact in the state.

A California auto insurance group has become quite vocal about their opinion against Commissioner Lara’s recent rate moratorium.

According to the agents, the commissioner’s moratorium is negatively impacting state consumers.

The American Agents Alliance has stated that they are opposed to Lara’s auto insurance rate moratorium in California. The alliance is based in Sacramento, California, and is an association of professionals in the insurance industry. 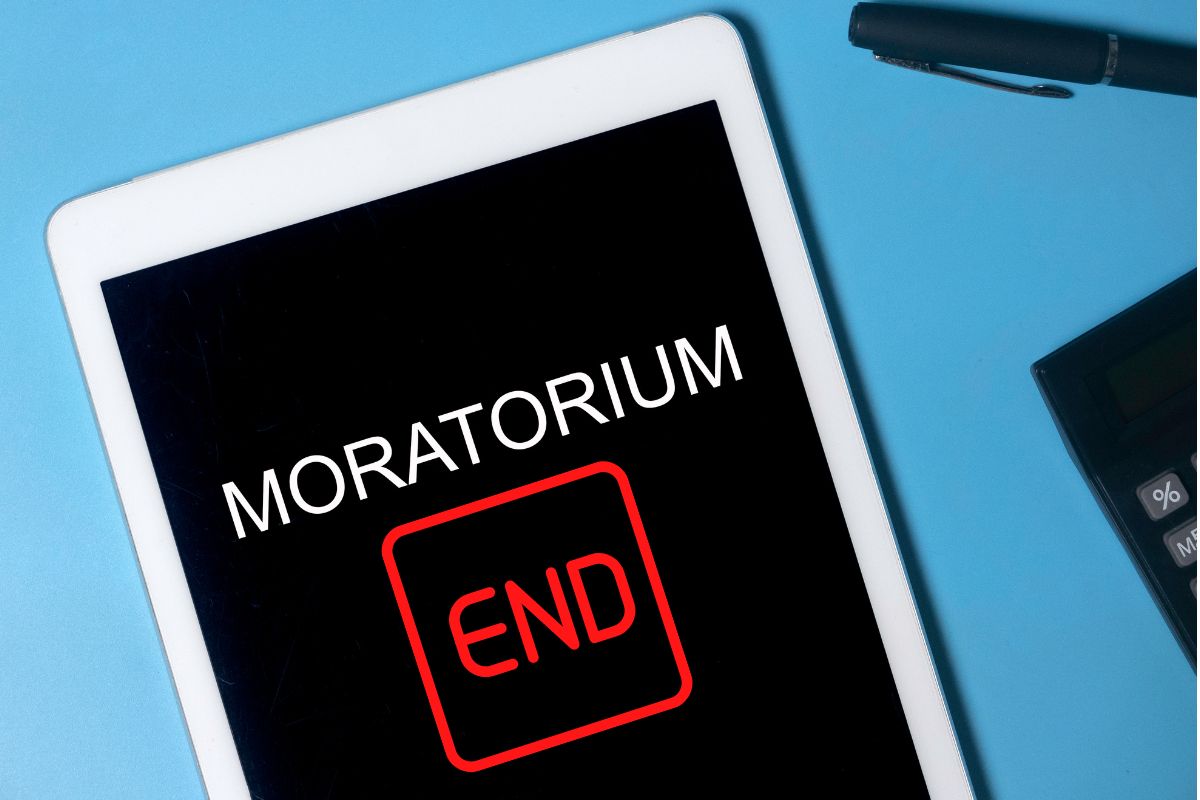 The agents’ group has stated that Commissioner Lara has overlooked a primary reason that insurers say they are shrinking their new business submissions through the announcement of changes to their agency appointments, installment plans, and even advertising. According to the group, this is happening because filings are no longer being reviewed by the commissioner’s office.

The agents’ group said that auto insurance companies are slowing new business due to inadequate rates.

“You can’t blame insurers for pumping the brakes on new business given the current rate inadequacy caused by Commissioner Lara’s inaction on rate filings,” said D’Arelli. He also added that the rate moratorium Lara has locked in place stops insurers from being able to price for certain specific costs. This is leading them to made decisions that aren’t benefitting anyone.

D’Arelli is calling for Commissioner Lara to remove the moratorium and to start processing rate filings once again, as soon as possible, to provide the California auto insurance market with the opportunity to begin its recovery.

At the time of the writing of this article, Commissioner Lara had been contacted for a statement on the subject, but one had yet to be made. Lara has been standing firm on his decision to hold rates in place to make up for trends that took place throughout the pandemic, among other reasons.