77 percent of survey respondents said this was a significant factor and 35 percent said it was critical.

The results of a recent survey have revealed the health care importance when voting for the next US president. The survey was conducted by Insure.com and discussed the connection between this factor and the country’s politics.

Over three quarters of the survey’s respondents felt that it was a significant election issue this year.

At the highest level of health care importance was reducing the costs, said the participants in the survey. The Insure.com survey also broke down the responses into political party leanings to better understand the way various demographics prioritize the issue. That said, over half the respondents, regardless of their party leaning, expressed dissatisfaction with the current American healthcare system.

Among respondents who were Independents, 40 percent felt it was important to reduce health insurance costs, 16 percent thought Medicare for all was significant, and 13 percent felt that access to coverage was central.

These included the following, including voters of all party leanings:

Among the participants in the health care importance survey for the US Presidential Vote, 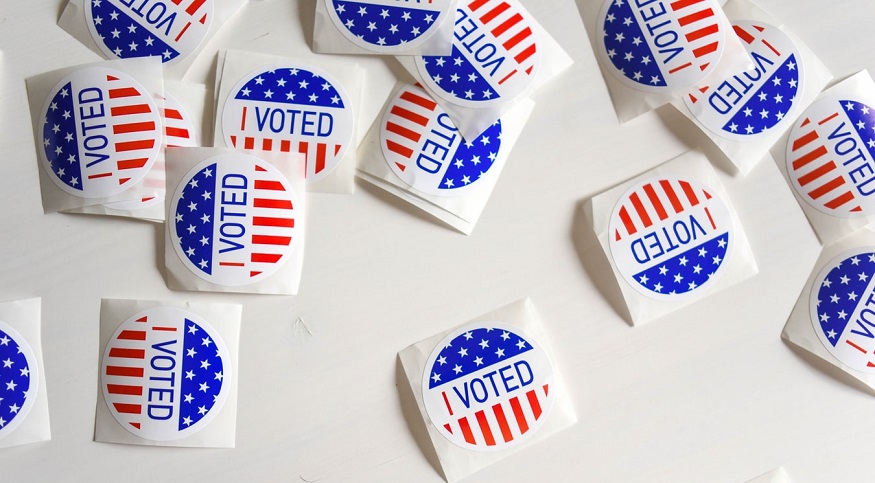