Property coverage saw the largest drops during that quarter with more moderate decreases in casualty.

Customers in the commercial insurance market saw positive news upon the release of a recent August 2015 report from Marsh, called the “Global Insurance Market Quarterly Briefing,” which determined that rates had decreased worldwide in nearly every business line.

That report indicated that this was the ninth consecutive quarter in which there were decreases.

It also explained that this trend of commercial insurance rate decreases is a reflection of the competition within the market. It showed that there is a considerable global capacity, without any large scale insured loss activity. Because of this, the underwriting results that were reported had favorable combined ratios.

There were a few “notable exceptions” to the declining rates that were seen in commercial insurance lines. 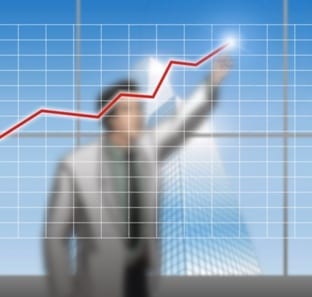 Among those exceptions was cyber insurance in the lead. That said, there were a few different types of specialized coverages that all experienced directions opposite the trend in the marketplace as a whole.

The Marsh report indicated that within the Asia-Pacific region, the largest overall rate decreases were witnessed. Those were followed by the United Kingdom, continental Europe, Latin America, and the United States, respectively.

The second quarter brought about the largest reductions in rates that property insurance had seen. The average decline was by more than 5 percent. The highest rate decreases in that category were seen by the Asia-Pacific region and by Continental Europe. That said, all regions experienced a decline of some level in their rates.

On average, the casualty insurance rates fell at a more moderate rate than property rates. Their changes ranged from remaining the same, to as much as a 5 percent drop. That trend was also experienced consistently throughout all of the largest regions, though the largest decline was experienced in the Asia-Pacific region, as had been the case during the first quarter. In second place for this commercial insurance rate reduction was the United Kingdom. This was the outcome of a reduction in global natural catastrophes, which have reached historically low levels. At the same time, digital risks are on the rise, as was reflected in the rising cyber insurance rates.