Georgia auto insurance rates are expected to rise yet again, following several other consecutive increases. According to experts in the industry, the growing expense associated with car insurance premiums has to do with the number of serious crashes in the state.

The number of accidents and the severity of the crashes are both on the rise and it is costing insurers.

As a result, Georgia auto insurance companies find themselves raising their rates yet again in order to compensate for the growing cost from the crashes. The frequency and severity of the accidents has become quite the focus within the state.

“The state really needs to invest in figuring out why there are so many accidents and why they are increasing at such a rapid rate,” said Robert Hartwig, president of the Insurance Information Institute (I.I.I.).

Georgia Department of Transportation data only underscores this serious concern. The most recent statistics show that on the average day, four people are dying on the state’s roads as a result of collisions. 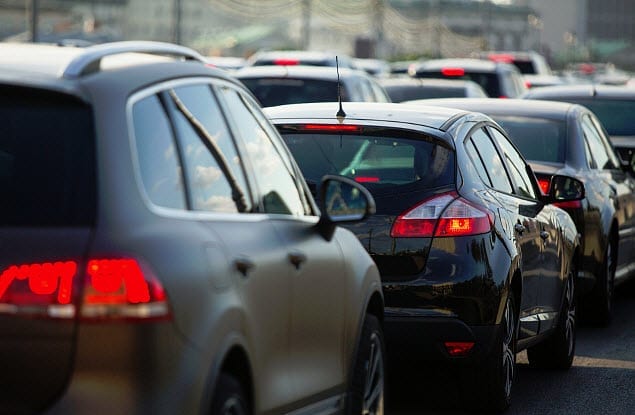 The I.I.I. has been watching the rate of growth of the crashes and has found that it is faster in the state than nearly anywhere else in the U.S.

“They’ve been increasing faster in Georgia than almost any other state in the country. That has nothing to do with auto insurers, and it has everything to do with the fact that there are problems on the roadways of Georgia,” said Hartwig.

Some motorists are putting the blame on lawmakers, saying that it’s up to them to take action to reduce the number of accidents and, therefore, the number of car insurance rate increases. There is a common complaint among drivers who feel that their government representatives simply don’t care about their road infrastructure, the insurance rates and other issues placing state residents at risk.

Though the Georgia auto insurance premiums had been traditionally low for many years, this trend seems to be heading in a new and more expensive direction.