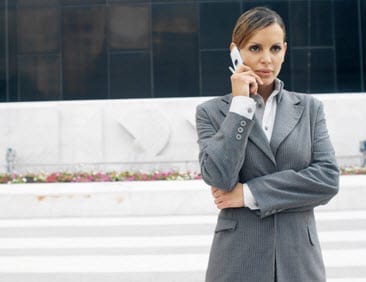 The moment a mortgage borrower finds out that coverage has been purchased, the bank should be phoned.

When a bank purchases force placed insurance on behalf of a customer, it typically isn’t the highest point on a priority list, as it typically occurs at a time when the homeowners are already at risk of losing their homes.

However, it is still in the homeowners best interest to investigate it.

Force placed insurance is bought by a bank on a customer’s home when there is still a mortgage on that property but the homeowners insurance has been allowed to lapse. As the coverage is typically a requirement of the mortgage contract in order to protect the bank in case anything should ever happen to the home (fire, a burst water pipe, etc.) before its loan paid off, the bank is within its right to buy a policy on behalf of the homeowners if they do not maintain their own coverage.

Unfortunately, force placed insurance is often more expensive than that purchased directly by a homeowner.

Moreover, there have been times that the coverage has been purchased for homeowners who did not require it or that more has been purchased than is necessary. Across the country, individual and class action lawsuits have been popping up on behalf of consumers who have fallen victim to these circumstances.

Indeed, there are times when force placed insurance is applied perfectly legitimately and fairly. The system, itself, is meant to protect lenders when their borrowers are putting them at significant risk by failing to hold up their end of the bargain.

However, the system isn’t perfect, and it is up to the borrower to stay on top of the actions of the mortgage lender. The most important step is to make sure to call the bank the moment that the coverage has been purchased. This way, the coverage and the costs can be properly understood and possibly renegotiated in order to ensure that they are as fair as possible. This is particularly important among individuals who have had force placed insurance purchased for them when they are struggling to avoid foreclosure.