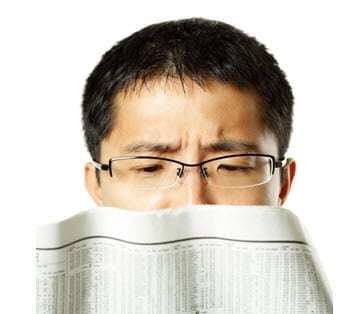 Following consumer outcry and heavy media attention, the insurer will be altering the program.

Citizens Insurance has now announced that it will be overhauling its highly controversial reinspection program, following significant consumer upset as well as massive negative media coverage.

So far, the program has led to a tremendous $137 million in premiums increases.

The new plans for the program will give homeowners who have lost their discounts on their Citizens Insurance policies, the opportunity to have a second inspection, free of charge, at which time they can either have made the necessary changes, or have the information available that they require to dispute the findings from the first inspector.

These changes are being implemented to help address vast concerns about the actions of Citizens Insurance.

According to Carlos Lacasa, the chairman of the Citizens board, “In response to policyholder and agent feedback, Citizens is implementing changes to its inspection program to address concerns about the implementation and quality of the program as well as provide better education on the importance of protecting homes against storm damage.”

Citizens Insurance has yet to decide whether or not it will be applying any changes to its inspector decisions retroactively, or whether they will simply move forward to the point of the new judgment, should it be made. This could have an impact on the owners of over 175,000 properties, who have each lost an average of $800 in credits that they had been receiving until the time of their first inspections.

This announcement follows only shortly after the story series that was published by the Herald/Times Tallahassee Bureau which documented how hundreds of thousands of residents of the state had seen their homeowners premiums suddenly skyrocket as Citizens Insurance tightened its plans to increase their rates through reinspections while they simultaneously reduced the coverage they provided.

Though Citizens Insurance was initially created to be a state backed insurer of last resort, its use has exploded with the increasing expense of private insurance, to the point that it now has over 1.4 million policies and is the largest homeowners insurance company in the state.