The property insurer of last resort plans to make substantial eligibility and underwriting changes too.

Florida homeowners’ insurance company of last resort, Citizens, has announced that it is likely to substantially increase its property inspections over the next four years in an effort to reduce its exploding exposure level.

The company wants to trim back the number of policyholders it is carrying across the state.

Citizens is expanding its effort to reduce its Florida homeowners’ insurance exposure while it hacks back the number of properties it is covering. It intends to boost the number of inspections it conducts by 70 percent over the next four years. This effort is expected to cost an additional $43 million to accomplish but could save it significantly more money in the long run.

The state-backed property insurer has ballooned to the point that it is among the largest property and casualty carriers in Florida. Along with its announcement that it would be conducting a far larger number of inspections, it also issued new rules for eligibility and underwriting. These are expected to make properties ineligible if the structure is determined to be unsafe following its inspection. 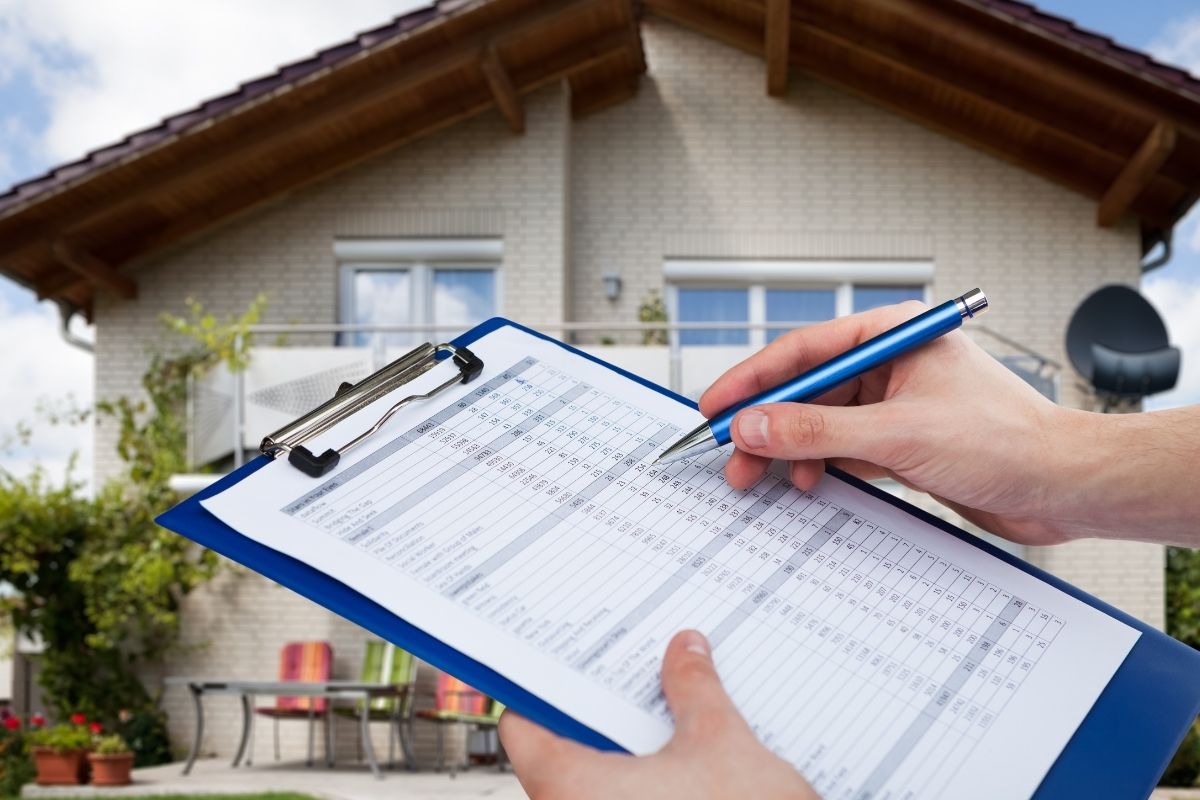 The Florida homeowners’ insurance inspections will be conducted by Citizens and private firms.

The new regulations for eligibility and underwriting for new and renewal policies became effective as of October 15, 2021. This represents a massive change in the way Citizens does business. Before the change in regulations, the insurer was inspecting approximately 1 percent of its policyholder properties. That was the figure reported in 2020. The insurer intends to bring that figure up to 9 percent by 2025.

Among the goals of the increased rate of inspection is to have some policyholders choosing to either pay to have repair work done on their homes to bring them up to an acceptable standard or accept that they will need to pay higher premiums to cover the structure.

“We’ve lagged behind the private market in inspection levels, and this will correct that,” explained Florida homeowners insurance media relations manager at Citizens, Michael Peltier.