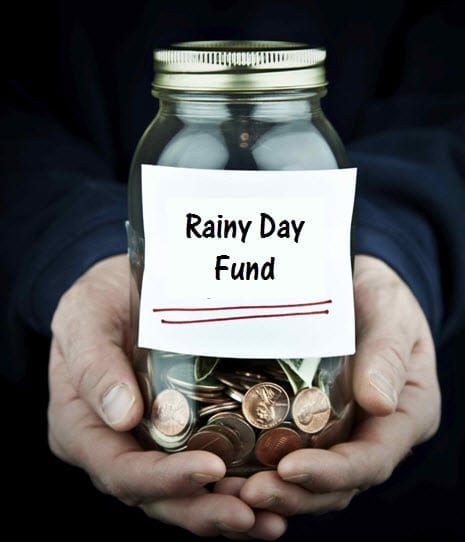 Florida’s hurricane fund is facing a major financial shortfall, according to Jack Nicholson, chief operating officer of the fund. The fund, which was established in the wake of 1992’s Hurricane Andrew, provides money to insurance companies in order to help those displaced by natural disasters. Nicholson issued a warning to state legislators this week that noted that the fund faces a $3.2 billion deficit and will not be able to offer aid in the event of a major storm for the immediate future.

This year, the fund has provided insurers with more than $18 billion in aid to help cover the damages caused by hurricanes and flooding in the state. At this time, there is $7 billion left for the remainder of the year. Nicholson says that an additional $11 billion will have to be borrowed from either the state or federal governments to accommodate any storms that come to Florida before 2012.

The fund is supported by all insurance companies operating in the state and serves as a form of reinsurance. The shortfalls in the program’s finances are not due to companies pulling out of the program, as Florida law requires them to participate in the fund. The deficit is likely due to a number of storms that have brought rampant flooding to the state, as well as the prevalence of insurance fraud.

Legislators will have to find a solution to the problem in the coming months, or risk incurring further debt to the federal government.