The United Kingdom’s new flood insurance program, called Flood Re, may be able to help homeowners in high-risk flood regions acquire the coverage they need affordably. The program is designed to ensure that homeowners have effective insurance protection against floods. Currently, many homeowners are paying massive insurance premiums for their flood coverage. The UK government intends to resolve this issue with the new insurance program, which aims to provide consumers with lower premiums.

Floods can cause severe damage that insurers are unwilling to cover

Like all natural disasters, floods are unpredictable and can cause significant damage to properties. For many that find themselves the victims of floods, insurers may not be willing to cover the damage caused. This has led to disputes in the past, where insurers were eventually forced to pay claims for flood damage. Despite this, many homeowners have had to abandon their flood coverage because policies are too expensive for them to afford. This has lead to many complaints from consumers, which has spurred the UK government to take action on the issue. 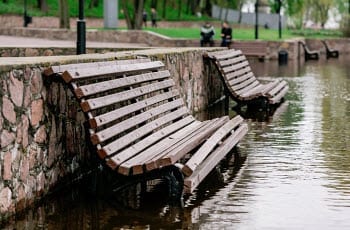 Flood Re has limitations that make it unavailable to business owners

While the program may be well suited for domestic homeowners, it may not provide any support for private rented landlords and businesses. As with other such programs, Flood Re has several limitations that are meant to mitigate its financial risks. One of these limitations is that businesses owners, in particular, will have to find flood insurance coverage from private sources rather than the government itself.