On the whole, the cost of coverage will rise sharply, but homeowners in poorer neighborhoods will pay less.

A new QuoteWizard study showed that changes to US flood insurance rates will be rising by an average of about 77 percent across all policyholders. That said, homeowners living in less affluent neighborhoods will see a reduction in the amount they pay for their coverage.

The study was conducted by the Lending Tree financial services provider’s QuoteWizard unit.

To complete this study, the unit reviewed the price changes for the approximately 5 million policyholders in the National Flood Insurance Program (NFIP) which was first established in 1968. That program is run by the US Federal Emergency Management Agency (FEMA), which recently rolled out its Risk Rating 2.0 system that will become effective as of October 1. Along with that new system will be notable changes to flood insurance rates.

The Risk Rating 2.0 system is based on several factors instead of just the home’s elevation, as previously had been the case. The new system is a calculation based on home elevation as well as property value, flooding risk and several other factors. 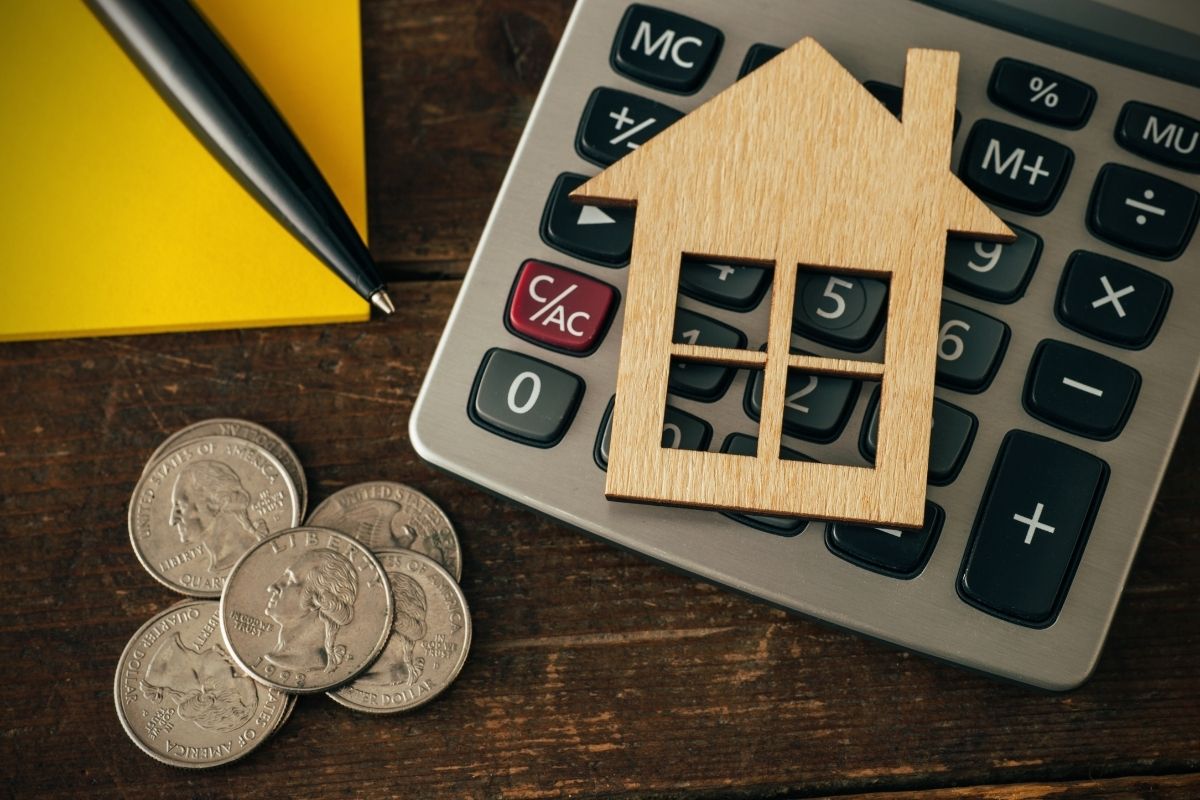 The new calculation system for flood insurance rates is meant to take climate change into consideration.

Among the effects from climate change that impact NFIP include an increase in the frequency of floods, as well as flooding severity. The goal of the new calculation is also to make the program more equitable, explained QuoteWizard senior research analyst Nick VinZant, as cited in a recent Reuters report.

As the impact of climate change on weather worsens, losses associated with flooding are expected to continue their increase. Recent storms – including last month’s Hurrican Ida – have led to extensive flooding in states ranging from Louisiana to Tennessee and New York.