As the weather breaks away from historical trends and reaches record breaking highs and lows, insurers face increasing costs.

Now that climate change has become a measured and broadly accepted occurrence – despite the ongoing controversy surrounding its cause – the insurance industry is finding itself facing the brunt of the costs generated by the damage caused by extreme weather and it is seeking new strategies to reduce those expenses.

In order to do this, insurance companies are hoping that efforts can be made to reduce damages in the first place.

The United Nations climate change conference is coming up soon, running from November 30 through December 11 in Paris. The insurance industry will certainly be paying close attention to what will be occurring there as it has watched claims continue to rise in frequency and cost for several years as a result of extreme weather. It is being underscored that the actual costs associated with the changing weather patterns are already starting to be upon us. Insurance claims are seen as an early indicator of larger issues to come.

Now, insurance companies are hoping to limit the costs associated with climate change by reducing damage. 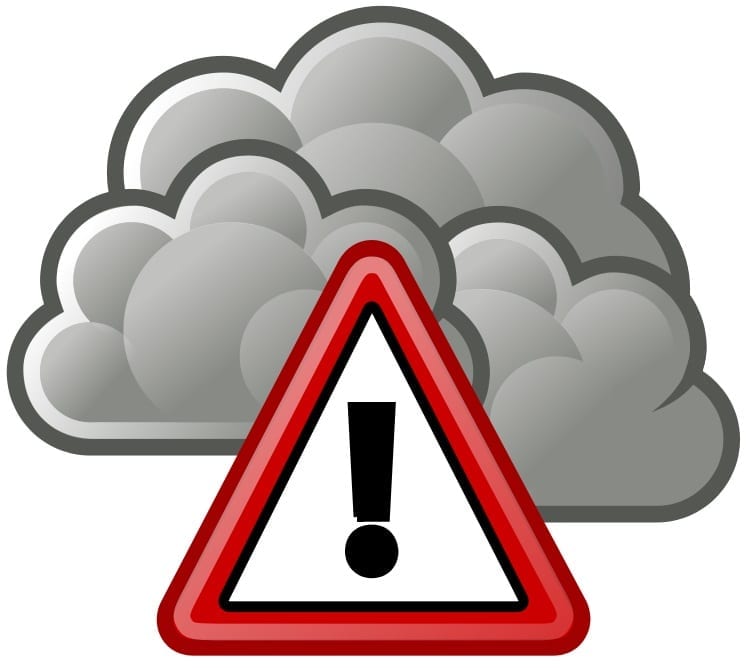 According to the Insurance Bureau of Canada’s vice president of federal affairs, Craig Stewart, the only way insurance companies have found for handling the changes in weather patterns – and the damage left behind – has been to try to reduce their own costs. That said, the hope now is that measures can be put into place to cut down on the damages being caused by extreme weather.

Stewart explained that “The property and casualty insurance industry has been on the front lines of this.” He added that “For the industry, climate change is a priority. We’re working with every level of government to try to impress preparedness.”

Overflowing riverbanks, flash storms flooding city streets, massive ice storms and scorching droughts have been taking their toll on the insurance industry because climate change has been increasing not only their frequency but also their intensity. This means that the claims are coming in more often and they’re also more expensive than they’ve ever been before.