Tesla and General Motors want to define themselves as top players in a whole new industry.

Tesla and GM are both looking to take on car insurance in multiple states in order to provide their customers with a new way to obtain coverage that the automakers are aiming to make less expensive than traditional alternatives.

Tesla’s auto policies are available in five states, with a target to bring them to 45 by the close of 2022.

Tesla may not have much reach in the current car insurance market, but it is aiming to provide coverage to its vehicle drivers in 45 states by the end of this year. GM on the other hand brought its old GMAC unit back to life in the form of OnStar Insurance two years ago. It is seeking to reach $6 million in revenue from that unit by 2030.

While it’s highly unlikely that these policies will ever comprise the largest earnings for either company, they are likely to enjoy a healthy supplement from them. Moreover, their solid entry into the market might help to boost innovation and make adoption easier overall. The automakers are capturing a substantial amount of driving data, making it possible to deliver more customized premiums. The hope is that this will help to provide customers with a deal and that it will keep them loyal to their automakers. 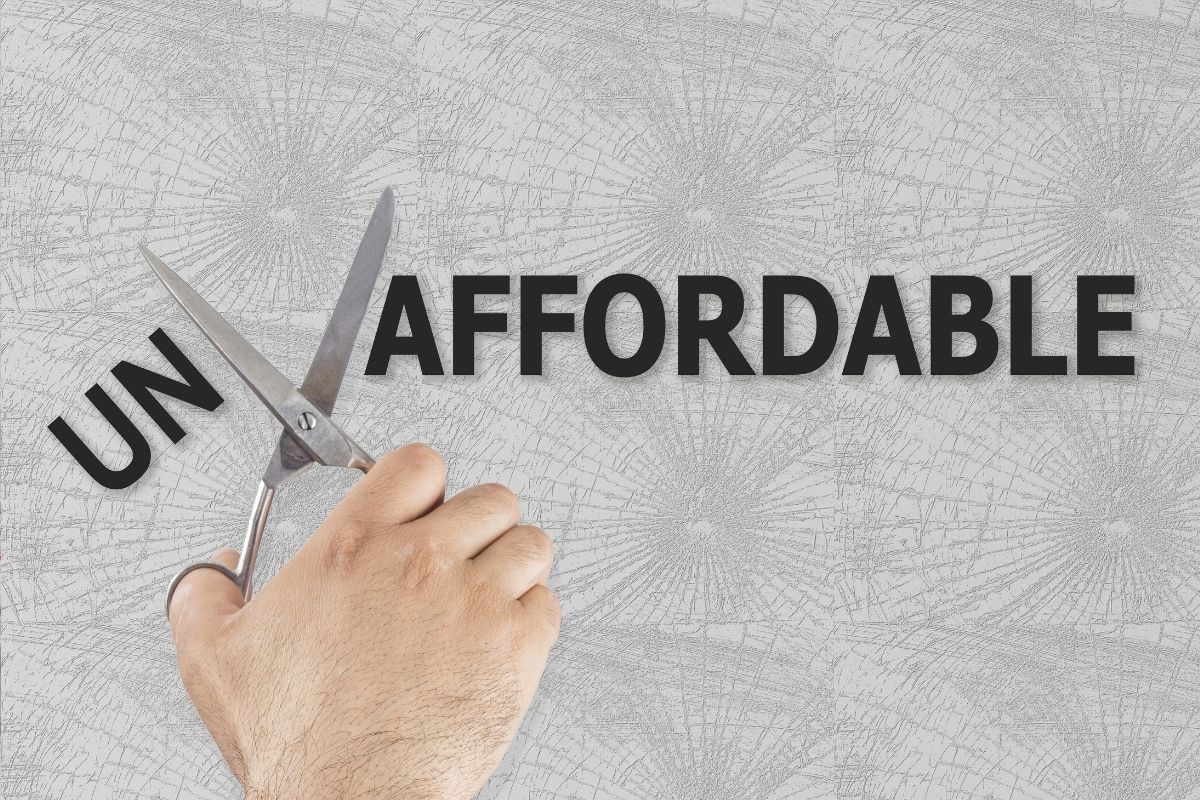 The automakers hope that by offering affordable car insurance, customers will keep choosing their vehicles.

Electric vehicles are particularly expensive to cover. This is for a spectrum of reasons, including everything from their off-the-line speed to the fact that few mechanics know how to service and repair them, driving up prices to fix them if they are damaged, said Garrett Nelson, CFRA Research analyst.

“Tesla is more comfortable with its own vehicles,” said Nelson. “And they’ve created a trend. GM and others are looking at the same thing.”

According to the automakers behind the EVs, they see an opportunity in the chance to close the car insurance gap by using their data advantage. In this way, the companies will be able to more effectively assess an individual driver’s risk, reducing some of the guesswork and making it possible for a low-risk, safe driver to pay less for their coverage.