Research shows that Americans regularly lie on the details they submit to their insurers.

Americans will often lie on their car insurance applications in the hopes of saving money, according to a Finder.com study.

The data from the study showed that 35.8 million Americans fudge their details to get lower rates.

The study determined that the 35.8 million people across the country lie on their applications to try to lower the car insurance premiums they must pay. Moreover, the number is considerably higher than what it was in 2020, when the Finder.com survey showed that a much lower 11.8 million Americans had lied on their applications for auto coverage. This represents an increase of 204.8 percent in dishonest applications. 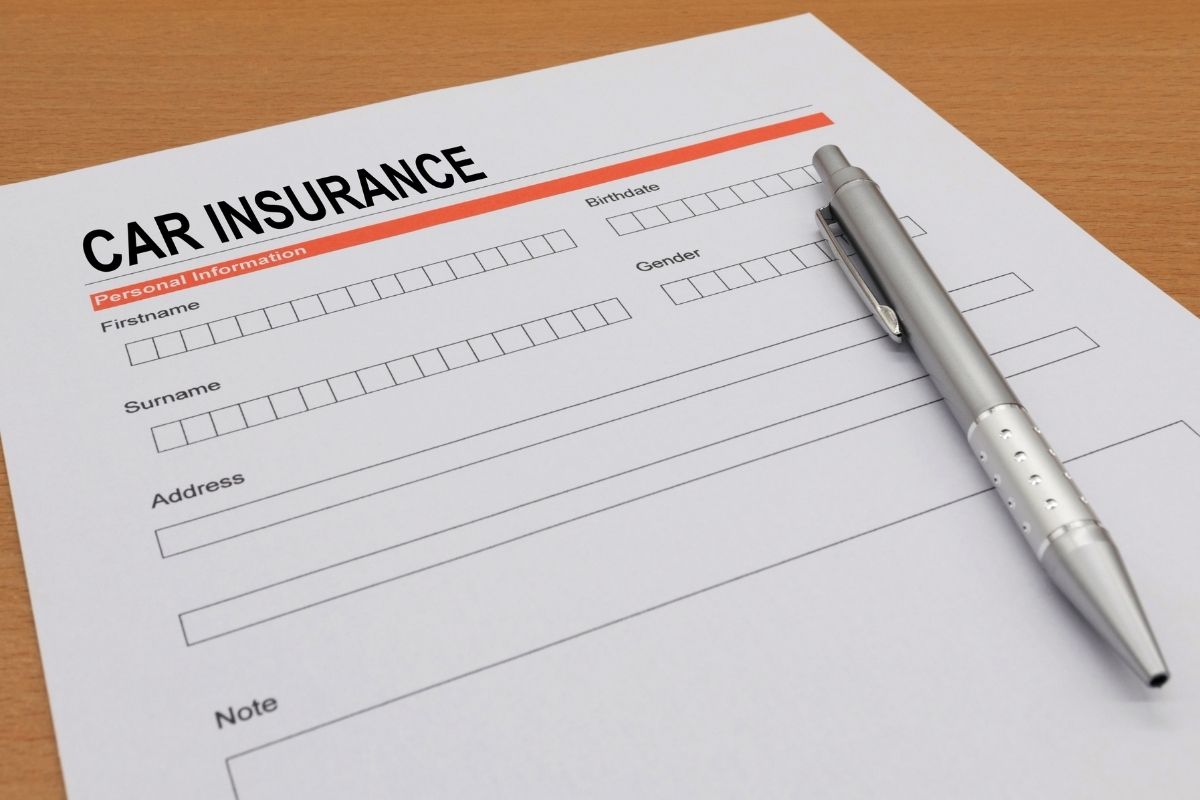 According to the survey results, there are some lies that are more common than others, and there are trends for the lies based on the gender, age and location of the applicants fudging those details.

What the lies have in common is that consumers think they will save on their car insurance by telling them.

The survey showed that one third of the participants of the survey who lied on their applications did so because they were a high risk and knew that by telling the truth, they would be facing higher premiums.

According to the survey participants, they estimated that by lying, they saved an average of $362 per month, or a total of $4,342 per year. Though the actual savings amount was not tallied in the research results, it’s clear that those lying on their applications believe they are achieving substantial savings by doing so. This large amount is believed to impact their likelihood of defrauding their insurer.

The car insurance application study showed that men were notably more likely (19.8 percent – 23.9 million) to lie than women (8.9 percent – 11.9 million). This may be because in many states, men pay substantially higher premiums than women.

Age also plays a role in a consumer’s likelihood to lie on their car insurance applications. Among the participants, 17.9 percent of Gen Z lied, 22.5 percent of Millennials, 18.1 percent of Gen X, 4.0 percent of Baby Boomers, and 3.4 percent of the Silent Generation.