The state has given its approval for the largest rate reductions of any US state.

California workers compensation insurance rates have received their official approval, reducing them more than any other state in the third quarter.

All 10 of the most notable rate reductions within that quarter received state approval.

The announcement was initially made by an S&P Global Market Intelligence analysis. These California workers’ compensation rate cuts followed September 1’s reduction of the 1.41 percent pure premium benchmark issued by the state Department of Insurance.

The rate reduction that received approval for a subsidiary of The Travelers Cos. Inc. appears to be the coverage with the highest single rate action in the third quarter. The Travelers Property Casualty Co. of America’s 5.6 percent rate reduction will shrink the company’s calculated premium written by $24.0 million. It will affect almost 30,000 Californian policyholders. 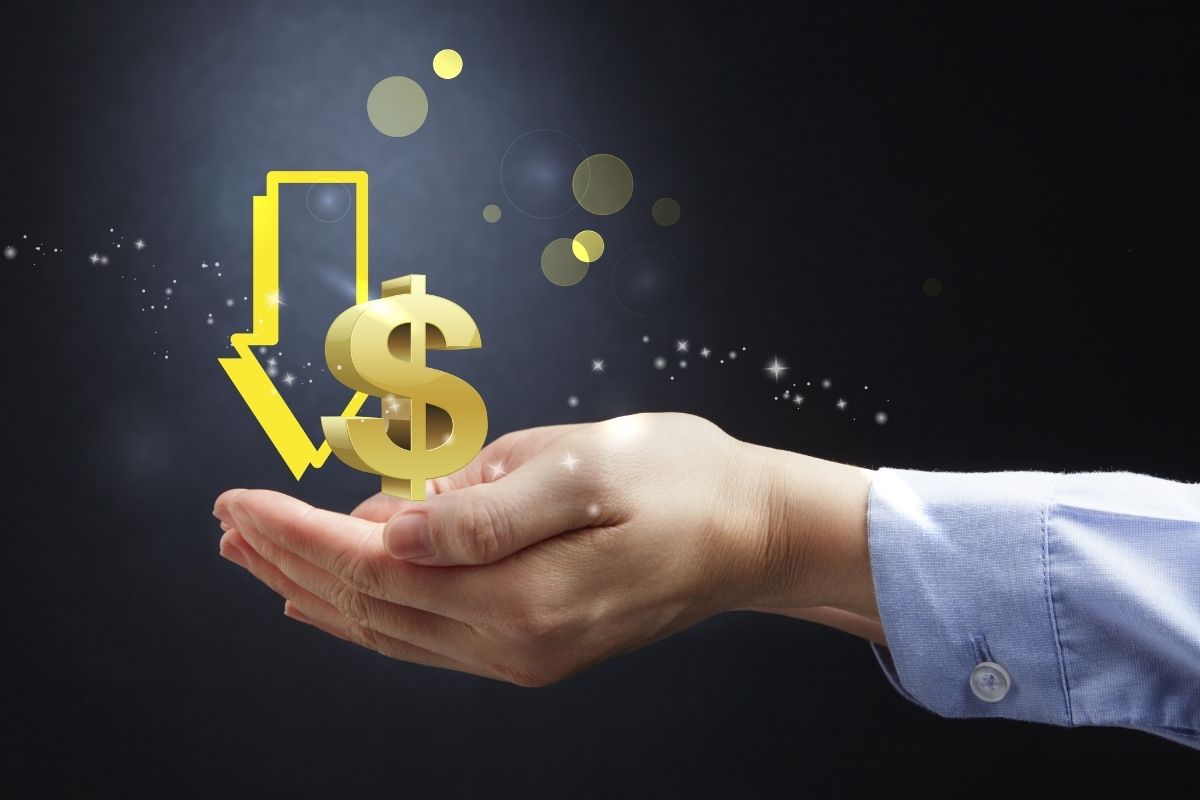 On the whole, Illinois and California workers’ compensation insurance were tied for total rate reduction.

That said, the Californian actions appear to have brought about a substantially greater reduction in premiums. The total Californian rate cuts will be slashing premiums in the industry by an estimated $86.5 million. On the other hand, in Illinois, the reductions will bring about $23 million in premiums reductions.