The state DOI has announced its approval of the 2021 rate filing used for developing coverage rates.

The Kentucky Department of Insurance (DOI) recently announced that it has given the nod to the 2021 rate filing applied to developing state workers compensation insurance coverage rates. The decision became effective with the start of this month.

Tis represents the 16th consecutive year that there has been a drop in overall loss costs in Kentucky.

For 16 years in a row, the Kentucky workers’ compensation insurance filing has revealed a reduction in the state’s loss costs. The loss cost is the average lost wages compensation based on the disability level in addition to the medical benefit payments. The importance of the loss cost is that it is a direct factor applied to the calculation of a given employer’s premiums. The pandemic’s impact on the figure was negligible.

“The decrease shows the continuing decline in the lost-time claim frequency and flat trend of the indemnity severity rate as well as an annual loss ration trend for indemnity of -3.5%,” said Kentucky Commissioner of Insurance Sharon Clark. “Under the leadership of Gov. Beshear, Kentucky is increasing investment and creating jobs. The decreased claim figures make Kentucky an appealing state to do business.” 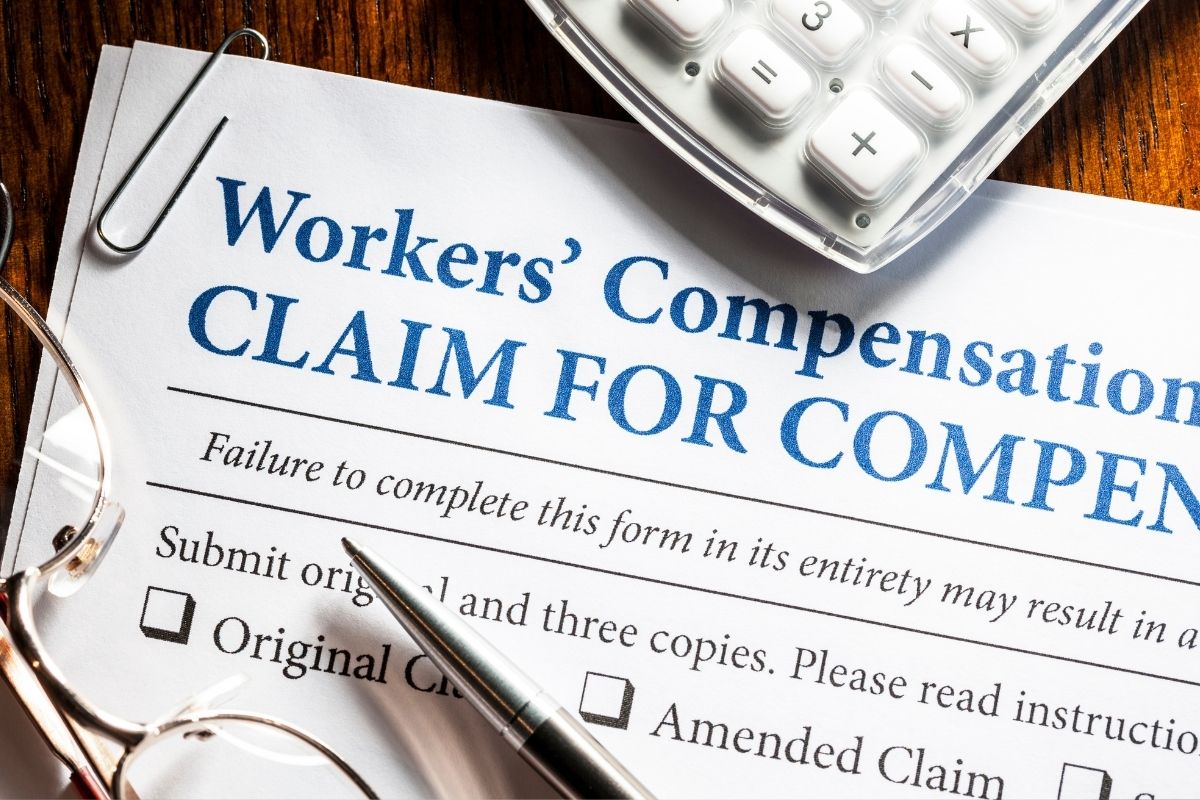 There was an average reduction of 10.4 percent across the Kentucky workers compensation insurance class codes.

The 2021 loss cost figures revealed that there was an average 10.4 percent decrease across the class codes the state uses. The class codes are what define the forms of employment covered, including everything form office and clerical to contracting, manufacturing, and good and services.

The drop in the loss cost represents an average across those employment forms. That said the premium charged to any given employer will vary. On average, the last two years have brought a 19 percent reduction in loss costs.

As has been the case in prior years, not all employers will experience reduced loss costs. The aforementioned workers compensation insurance figures have to do with averages across the board, not from any specific company. For instance, there was a 5.5 percent loss cost increase in surface mining and a 1 percent increase for coal mining.