The insurer has the green light to raise its premiums for property owners across 43 states.

Following the receipt of 191 approvals from state regulators in 2020, Allstate homeowners insurance rates can rise in as many as 43 states. This would produce a premiums increase of an estimated $222.3 million, according to an S&P Global Market Intelligence analysis.

Conversely, State Farm’s filings suggest that they will be reducing their premiums in 17 states.

At the same time that Allstate homeowners insurance rates filings were seeking to increase premiums, State Farm Mutual Automobile Insurance was aiming to reduce the amount its property owners would pay in 17 states. The S&P Global Market Intelligence analysis totalling the difference made by those filings indicates that there will be a premiums reduction of about $59.5 million.

At the same time that the pandemic went easy on auto insurance claims because there were fewer drivers on the road, the same could not be said for property owners’ coverage. Many people weren’t commuting to work because they were working remotely from home. As a result, there was a greater potential for issues to arise at home and, therefore, property and casualty claims were more frequent than they had been previously.

The increasing Allstate homeowners insurance rates may be the largest in the Midwest for 2020.

In Allstate’s home state of Illinois, the calculated written premiums hike was estimated at $40.1 million. That said, the insurer’s filings revealed that it received approval for reducing the premiums it charged in Missouri, which could decrease the company’s premiums in that state by $84,000.

Allstate isn’t the only insurer seeking to increase the premiums for home policies in several states. Liberty Mutual Holding Co. Inc. sought approval to raise its rates in all Midwest states with the exception of Kansas. 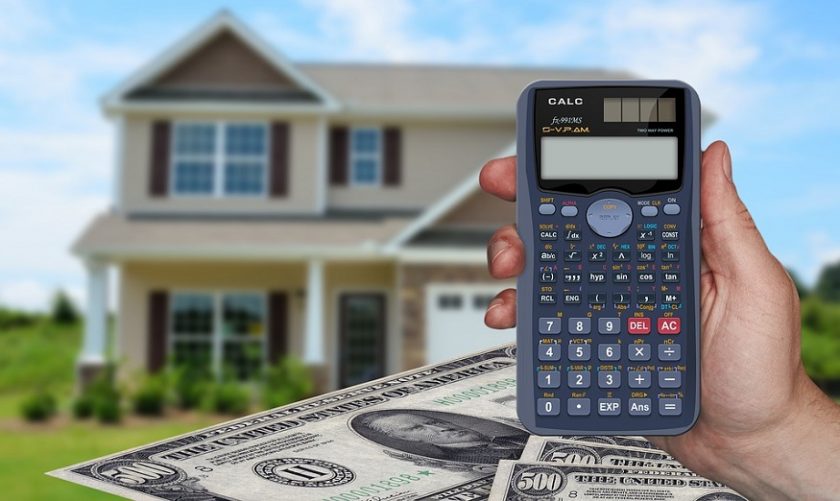 Group of Companies. On the whole, those approvals could cause an $84 million increase in the group’s calculated written premiums. Texas Farmers Insurance Company’s rate hikes could be the most impactful as they would account for $79.8 million of that total.