A new report from the state Department of Insurance released figures based on claims reported by 15 insurers.

The losses faced by California wildfire insurance companies continue to rise as the figure has now broken the $3.3 billion mark. That number was revealed by the California Department of Insurance and is based on the claims data reported by 15 insurers in the state.

That figure only represents the current losses faced by the insurers but the total for the year will only get higher.

The wildfires first blasted into existence in Northern California on October 8 and 9. Since then, they have burned their way through over 245,000 acres. They have damaged or destroyed an estimated 8,900 buildings, according to California Department of Forestry and Fire Protection.

Jones also added that the California wildfire insurance incidents should begin to slow down as the blazes are contained. 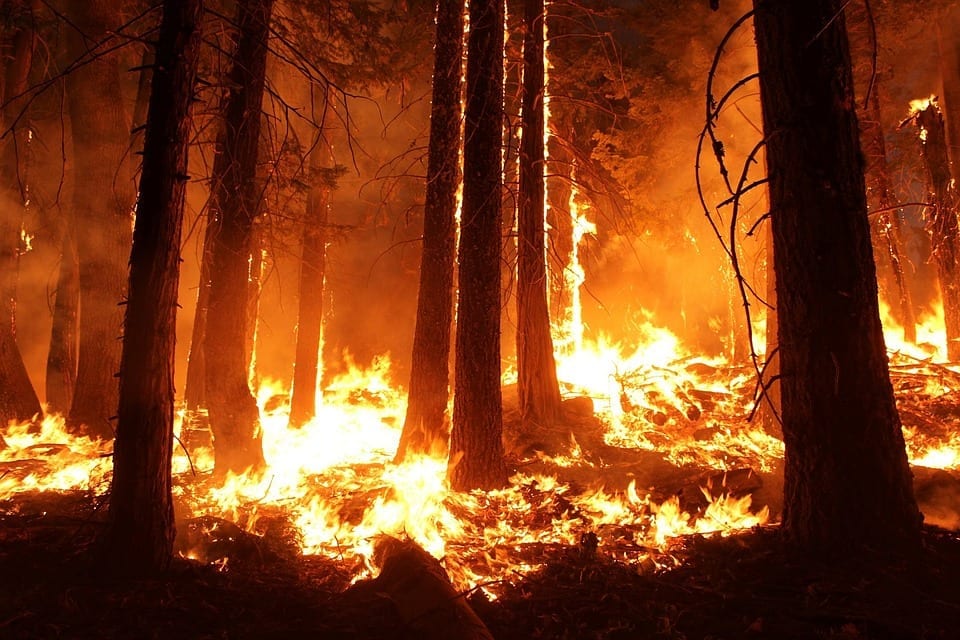 He stated that 99 percent of the California forest fires have now been contained. Heartbreakingly, this did not occur until they had already caused 43 deaths, including one firefighter.

This new $3.3 billion figure is three times the original loss predictions released on October 19. At that time, the forecast was for $1.05 billion in insured losses.

“I am concerned that the fires we just experienced are not an anomaly and may represent the new normal,” Jones said. “We know that the climate is changing and the temperature has been rising,” said Jones. Among the neighborhoods devastated by the blaze includes Santa Rosa, California. Before last month, that neighborhood had been labeled as a low fire risk area.

As a result, some California wildfire insurance companies may change their rating designations regarding areas that are potentially risky. Some insurers may start writing fewer policies to cover properties and vehicles in those areas, said Jones. If those changes are made, it could impact “significant parts of California,” added Jones.