Uninsured people living in the state may have to shell out for failing to enroll in a health plan.

California residents are being advised that a new state law says that if they have no health insurance, they may face a significant tax penalty.

This regulation would apply to next year’s health plans and those in following years.

That said, it’s important to note that not all people with no health insurance will be required to pay. There are certain exceptions that will allow some residents to be able to avoid having to pay even if they don’t have a health plan. This includes people such as low-income state residents, prisoners, and Californians who are living abroad.

“It will be really important that people get clear guidance and instruction to make sure they don’t inadvertently pay a penalty when they are eligible for an exemption,” said UC Berkley Center for Labor Research and Education’s Health Care Program director, Laurel Lucia.

The penalty for having no health insurance is based on the one in the original Affordable Care Act.

The penalty that will be applied to California residents who remain uninsured next year and beyond is based on the type that used to be a part of the Affordable Care Act. That penalty was removed from the federal penalty as of 2019. That said, a number of states are now making their own efforts to help incentivise health plan enrollment.

California, New Jersey, Rhode Island, Vermont, Massachusetts, and Washington D.C. will all require that their residents purchase their own health insurance if it is not provided through their employers. Should they fail to do so, they will face a penalty on their taxes for that year.

The majority of insurance plans – including Medicare, Medi-Cal, and employer-sponsored coverage – will satisfy the requirements in California. Those who don’t have a plan through any of those channels can use Covered California – the state based exchange – to enroll themselves and their families in the necessary plans. Alternately, they can choose not to be covered but to owe a penalty for their 2020 taxes, which are due with their returns in 2021.

The penalty for having no health insurance in California will be $695 for an adult and 50% of that for each additional dependent but uninsured child, or 2.5 percent of 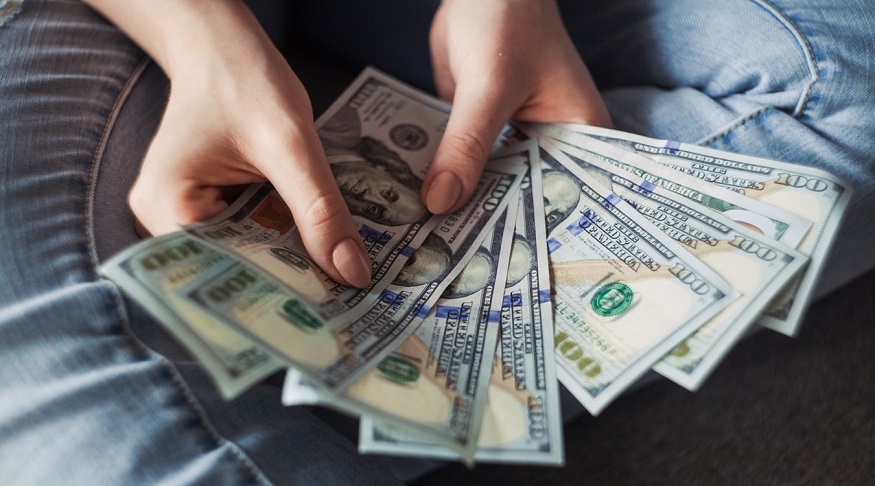 household income, whichever figure is larger. This means that some individuals could face a substantially higher penalty, depending on their income.