The General Assembly is waiting for the governor to decide whether or not he will sign off on it.

level for motorists was in 1989, at which time $20,000 was felt to be sufficient coverage for liability coverage.

However, over the years, that amount has been able to cover a decreasing portion of medical bills for people injured in accidents.

Nearly a quarter of a century later, the state is now passing legislation to increase the required liability auto insurance coverage to $25,000. This has already passed the Illinois General Assembly and is now on the desk of Governor Pat Quinn, who could sign it into law. This coverage is required to help motorists to help pay for injuries that are caused when they are involved in accidents. 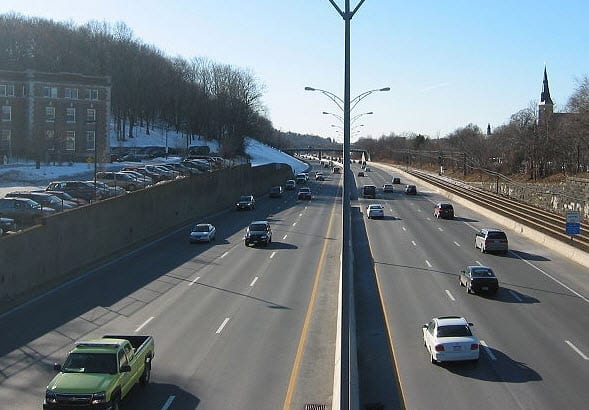 Though the increase in the required auto insurance coverage level is not huge, it could make a meaningful difference.

The initial amount that had been sought in the amendment to the Illinois Vehicle Code for auto insurance liability coverage was over $50,000. However, as this amount was considered, concerns began surfacing regarding the affordability of such coverage for consumers in lower income groups. The worry was that they might be priced out of the market if the costs continue to rise.

It has already been estimated that the percentage of drivers in the state without auto insurance is at 15 percent. This, according to the data from the Insurance Information Institute (I.I.I.). According to Rep Laura Fine (D-Glenview), who was one of the sponsors of the bill, “Ending up at $25,000 was a product of negotiation.”

Fine went on to explain that “We tried to strike a balance between financially protecting the injured while keeping premium rates low for those who purchase the minimum coverage.” She understands the importance of this type of coverage on a personal level, as her husband was in an accident in April 2010 and incurred approximately $500,000 in medical bills as a result of those injuries.

What was finally decided was that when it comes to auto insurance liability coverage, every little bit can help, and it is a matter of ensuring that there is as much coverage as possible while still making it affordable to drivers.