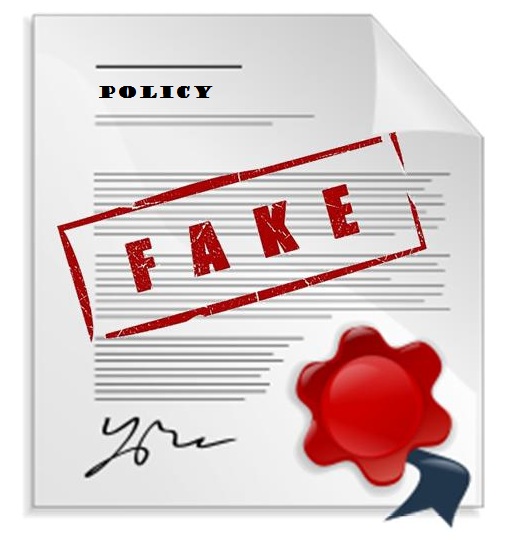 Research has estimated that up to 35 percent of vehicles on Indian roads are not covered by a policy.

A shocking auto insurance news release from Mumbai has revealed that an estimated 35 percent of cars on the roads of India are not carrying the third party liability coverage that is required by law.

Moreover, over two thirds of two-wheeled vehicles are not covered by a legally required policy.

This data was provided following an analysis performed by auto insurance companies in the country. What is possibly even worse is that the companies involved in the research also discovered that there is a massive number of fake policies that are currently in circulation.

The companies have made this false auto insurance policy estimate based on registration discrepancies.

The insurers came up with these fake auto insurance policy numbers by comparing the number of vehicles that are registered – a process that legally requires a policy in order to complete – and the number of legitimate policies that have actually been issued. This is the first time that this type of analysis has been possible, due to recent developments in technology.

According to the New India Assurance chairman, G. Srinivasan, “Uninsured vehicles is a problem in motor insurance. Nearly 70% two-wheelers and 30-35% of four wheelers are uninsured. It is clearly a challenge to society as victims of accidents caused by these vehicles do not get adequate compensation.” His company is the largest auto insurance policy issuer and the biggest non-life company in the country.

Auto insurance companies believe that the common practice of using fake policies is one of the primary reasons that such a large number of vehicles on India’s roads remain uninsured. A number of insurers have already discovered that their company names are being used on some of these fake policies.

As the advancements in technology continue in terms of printing capabilities, fraudsters are capable of replicating the appearance of valid policies from existing auto insurance companies. This helps them to be able to go undetected during police checks. It isn’t until the time of an accident, when claim forms are submitted from third parties, that the insurers come across the existence of these false documents.