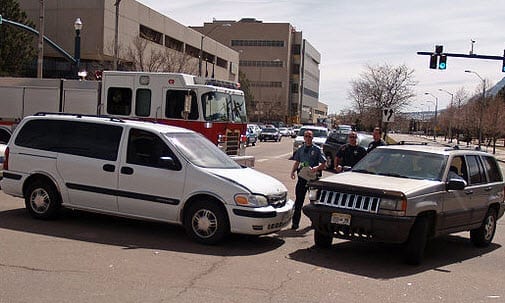 As of tomorrow, Floridians will be facing reforms to the auto insurance law that are designed to help to play an important role in the effort to battle fraud in this industry within the state.

This will involve considerable changes to the guidelines for personal injury protection (PIP).

The first phase of the reforms to the law, which were designed to help reduce the success of staged accident claims and other forms of auto insurance fraud, were implemented earlier this year on July 1. However, the vast majority of the largest changes will start with the new year. Most specifically, this applies to the personal injury protection element of the required coverage in Florida.

The new legislation states that there is no longer an automatic eligibility for the complete $10,000 in PIP auto insurance coverage for injured drivers and passengers. Instead, the full amount of PIP will be applied only in the case of emergency medical conditions.

According to the new regulations, an emergency medical condition will be defined in the following way: “a medical condition manifesting itself by acute symptoms of sufficient severity that the absence of immediate medical attention could reasonably be expected to result in serious jeopardy to patient health, serious impairment to bodily functions, or serious dysfunction of a body organ or part.”

In the case of auto insurance claims that involve non-emergency treatments, such as chiropractic or physical therapy, there will be a new limit of $2,500. Furthermore, acupuncture and massage therapy will no longer be covered by PIP in either non-emergency or emergency conditions. Initial treatment must be sought by injured parties within a period of 14 days following the accident in order to ensure any eligibility at all.

This new auto insurance coverage law has come with a certain level of controversy. For example, consumer advocates are arguing that victims of accidents no longer have as many choices as they once had. Similarly, providers are saying that they have less flexibility.