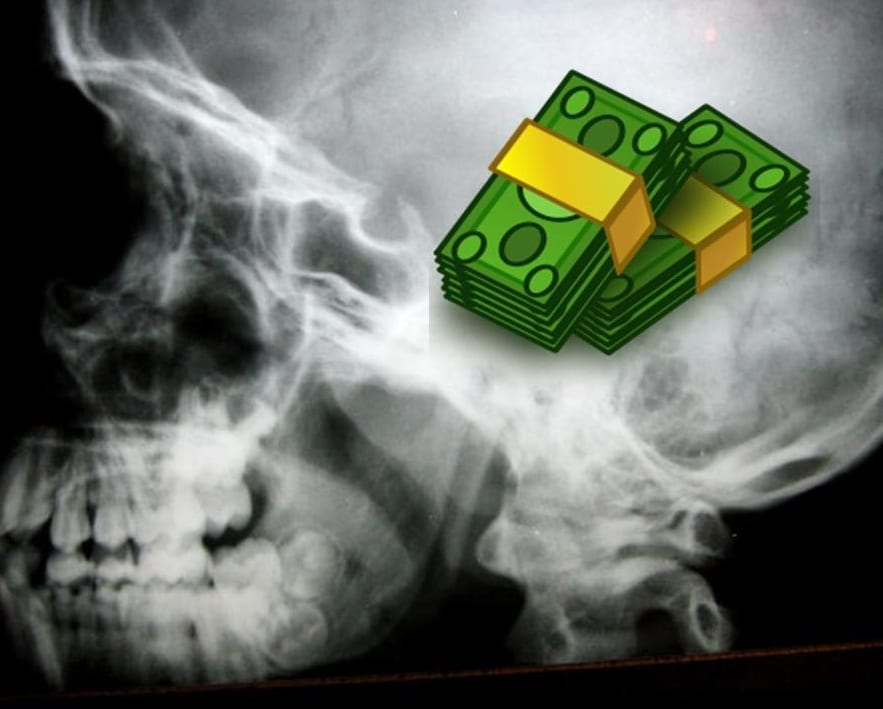 The largest insurer in the United Kingdom has revealed the cost of the condition on monthly premiums.

Aviva, the U.K.’s largest auto insurance company, has just revealed the impact that whiplash claims have on the monthly premiums paid by policyholders, showing that they pay an average of £118 more per year as a result of that issue, alone.

The insurer has also stated that it believes that handling claims directly could reduce costs by £1.5 billion.

According to the auto insurance company, since October 2008, premiums have increased by 80 percent as a result of personal injury claims, particularly in the case of whiplash. What they discovered was that the legal fees that are associated with claims involving whiplash is, on average £2,500. Almost half of that amount is the result of intermediaries, such as personal injury lawyers and claims management companies.

The insurer estimated that if auto insurance companies handled them directly, it would lead to massive savings.

According to Aviva, a total of £1.5 billion could be saved from premiums if the auto insurance firms were handling these cases directly, instead of having to cover the costs of intermediaries along the way. They state that the reduction in cost associated with these claims could help to bring premiums down by approximately £60 per driver.

As a result, the auto insurance company has now called for a legal change to require that all personal injury claimants must first contact the insurer of the “at fault” driver, before communicating with intermediaries. The purpose would be to avoid the intermediaries when this is possible, thereby keeping costs much lower.

The report that Aviva released stated that there had been a rise of 32 percent in whiplash claims since 2009, and that personal injury claims have increased to the point that they make up 52 percent of the total claims costs that the car insurer receives. This is a spike of 37 percent over the figure from 2005.

The Association of Personal Injury Lawyers (APIL) has stated that they feel that the auto insurance company’s proposal would leave victims in a position of greater vulnerability.